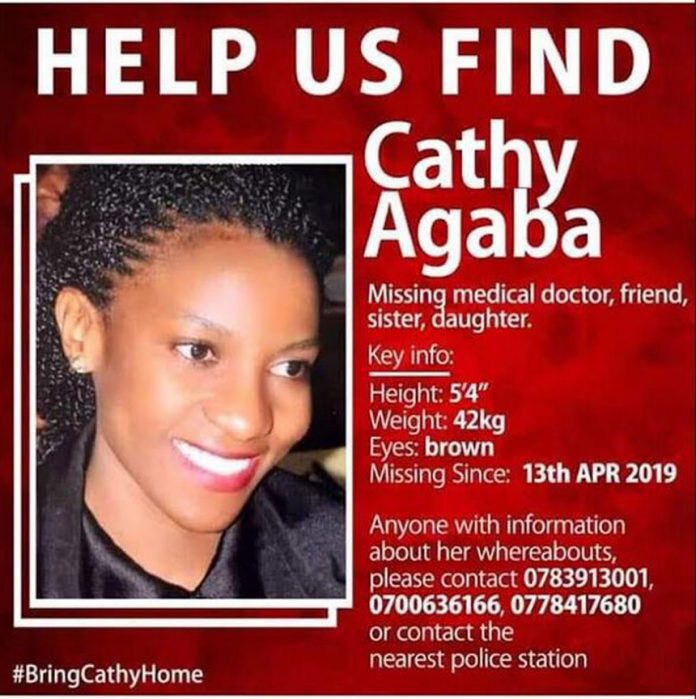 
According to police, Ogenga, an alleged accomplice in the murder, led security to where Agaba’s body was dumped in a compound of the apartments. Ogenga told police that he killed Agaba because she kept reporting him to his boss for missing work.

Born on August 29, 1991 Agaba first practiced at Nsambya hospital from October 2016 to October 2017 after graduating from Mbarara University of Science and Technology (MUST), before moving to IHK.