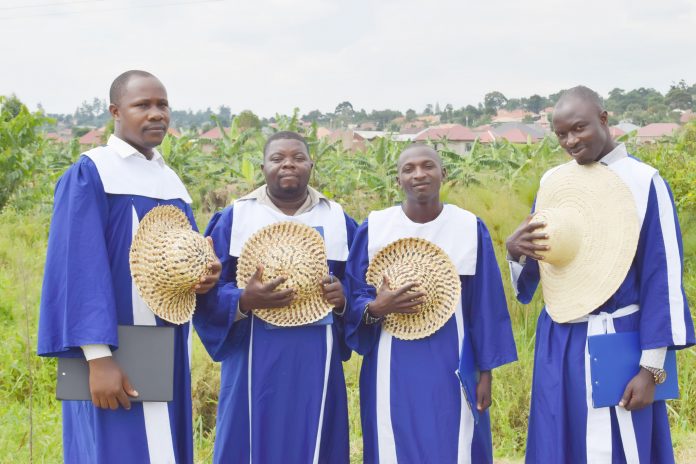 
“Four members of Bizonto are being held on offences of promoting sectarianism,” Assistant Superintendent of Police Twiine said.
He added: We wish to warn individuals or groups of people, that Uganda Police Force in due process of exercising our mandate, shall not hesitate to take action against errant characters who disguise in the entertainment industry to cause grave threats to the security and stability of the country.
‘ ‘We strongly discourage such criminal acts and we call upon the general public to fathom our actions, and join us in the fight against such acts which may bleed to vicious crimes’’ he said


Offensive Communication is an offence under sections 21 and 25 of the Computer Misuse Act 2011. On conviction, it attracts a punishment of one year or a fine of Shs480,000 or both, for any person who uses electronic communication to allegedly disturb or attempts to disturb the peace, quiet or right of privacy of any person.