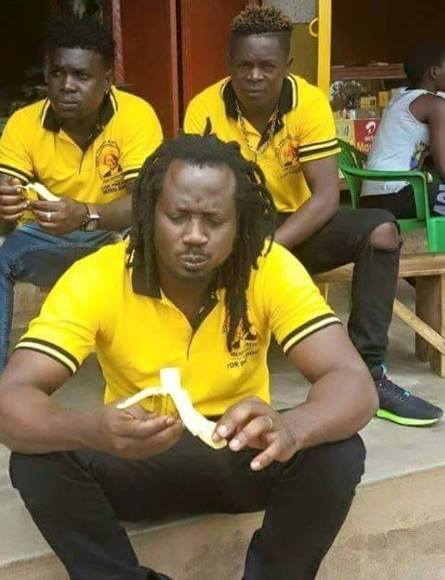 When the Forum for Democratic Change launched a music boycott for all artists who were part of the Tubonga Naawe, Bebe Cool was quick to water it down. He said he has more fans upcountry. Well, maybe he was wrong.

Recently, his manager Josh and a couple of friends went to Masaka to put posters in Masaka marketing Bebe Cool’s upcoming music show in the area.

However, they were greeted with hostility. Nearly all the posters were pulled down while others were defaced.

Sources say, in Nyendo, people tried to beat up those who were putting up the posters and warned that Bebe Cool should not dare come to Nyendo and Masaka.

Will Bebe Cool still go to Masaka following the hostility? May be the people who pulled down his posters are hooligans and a tiny minority.

Makerere University Scientists: Emerging evidence to support the use of convalescent...