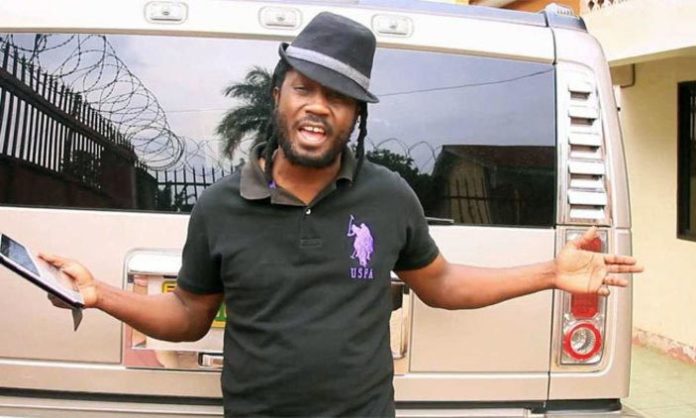 While top musicians including Mesach Ssemakula, David Lutalo among others have joined their colleague Bobi Wine on the campaign trail in the Kyadondo East By-elections, his longtime friend turned enemy- Bebe Cool has vowed not to support him. His wish is to see him to lose to his rivals.


While appearing on NTV Da beat show recently, Bebe Cool and son to veteran politician Jaberi Bidandi Ssali, asked Bobi Wine aka Kyagulanyi Ssentamu to publicly apologize to his Dad Jaberi Bidandi Ssali just in case he needs his enormous support in Kyadondo East by-elections.
Bebe Cool said he can’t support Bobi wine for the fact that he [ Bobi Wine] abused his father a few years ago [ in his song, Katala] and he never apologized.

The Love You Everyday singer explained that he belongs to the ruling party- The NRM while Bobi Wine belongs to a different political ideology, which makes it hard for him to subscribe to his political ideology.
Bebe Cool further noted that he would rather support the NRM candidate in the race- Ssitenda Ssebalu whom he says they have so much in common.


Earlier Bebe Cool explained that Bobi Wine was running away from the music scene because he can longer match the competition and standards he [ Bebe Cool] has set for Uganda’s music industry.


This is not first time Bebe Cool has letdown Bobi Wine, when he needs him most. A few years ago, when Bobi Wine’s father-Mzee Ssentamu passed on, Bebe Cool is the only leading musician who did not turn up for the burial. Surprised?