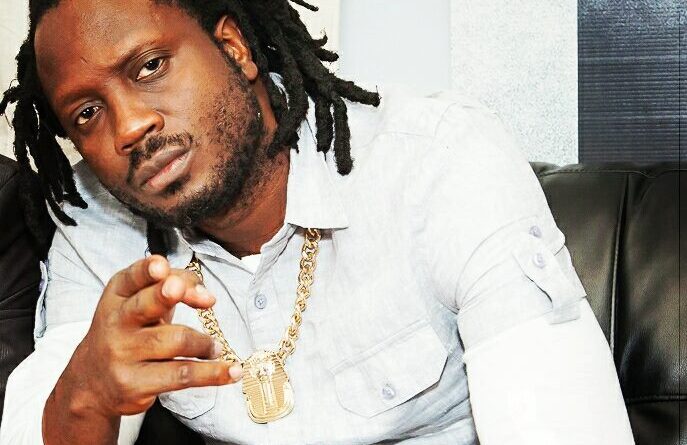 
Bebe Cool says it is this same car without lights that totally seemed planned to finish him off.
According to an eyewitness, the incident occurred at around 2am. The fallen singer was standing next to the passenger door and chatting with Bebe Cool who was seated inside the car when the killer car crashed into him.
Bebe Cool described Dizzy Nuts as ‘‘a young man, a brother, a father, a friend of so many.’’


He added: Dizzy Nuts could have been useless to those who killed him, but he was a human being and a father. Judgement is done by Allah not man and we all shall follow the same road, the only difference is who goes first and how.


The speeding car only identified as Harrier, also knocked Kato Hassan, breaking his leg and fore head but his condition is being managed so far. Dizzy Nuts will be buried in Kayabwe , along Masaka road.
Dizzy Nuts’ popularity grew after Bebe Cool’s 2008 dancehall hit ‘Fire Burn Dem’, in which the late lent his vocals.