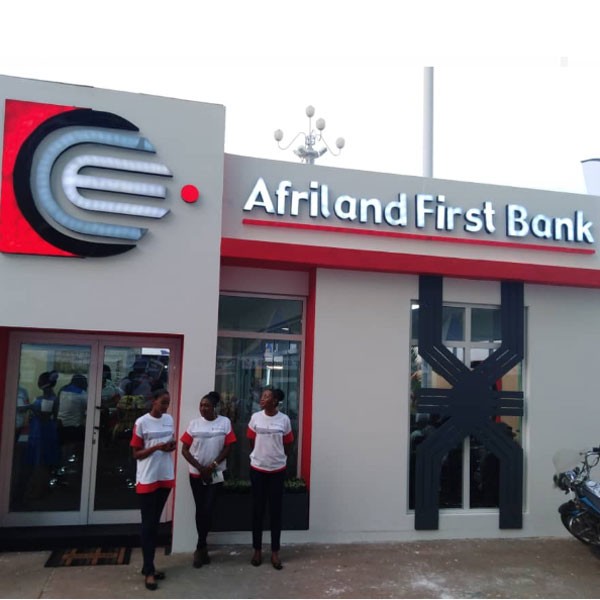 “Opportunity Bank has previously been trading as a Credit Institution (Tier 2) and has now transformed to a Commercial Bank (Tier 1) institution,”


Afriland First Bank is a full-service bank in Cameroon, with subsidiaries in the Democratic Republic of the Congo, Equatorial Guinea, Guinea, Liberia, South Sudan, São Tomé and Príncipe and Zambia.
The bank was founded in Yaoundé in 1987 under the name of Caisse Commune d’Epargne et d’Investissement.
The new banks join an already saturated market.