Home Business Bank of Uganda intervenes to save the sinking shilling 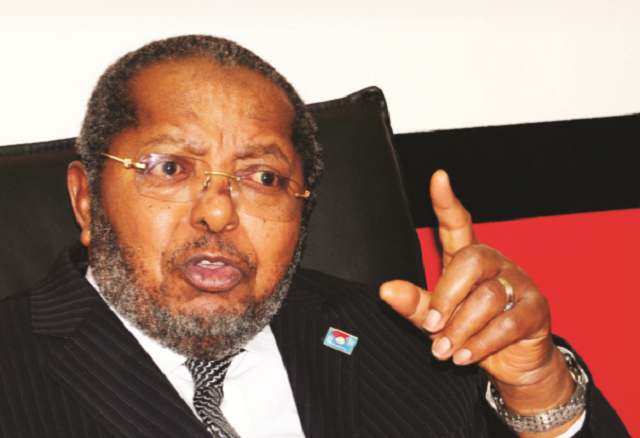 After watching from the sidelines for a while, Bank Of Uganda on Friday afternoon intervened on the sell side of the market.
By Friday, trading was in the range of 3890/3900.
Market analysts see the action seen as too little to late, and may only provide an interval of temporary relief given the structural headwinds facing the shilling.
Stephen Kaboyo of Alpha Capital Markets Partners says ‘‘The fundamentals factors are very strong and therefore the intervention is likely to wear off fast. In the post intervention trading session, the shilling was already surrendering its earlier gains and was likely to go back to pre-intervention levels.’’


He adds: the depreciation can be seen as double edged, the downside risks to the economy are huge. Uganda being a net importer, sustained weakness of the currency is likely to bring about import induced inflation, as imports become more expensive and prices edge up.

It is also likely to affect investments .Prospects of exchange rate losses will discourage investments more especially portfolio investors who will be less willing to hold government debt because it effectively reduces the value of their holdings. The weakening shillings also spells trouble for businesses holding dollar debt that have their cash flows in shillings, while on the government side the cost of servicing dollar denominated debt will go up.

read: Uganda shilling weakens to an all-time low, now selling at 3900 to a dollar