Home Lifestyle Arsenal to visit Uganda, Cranes to train at the Emirates- as part... 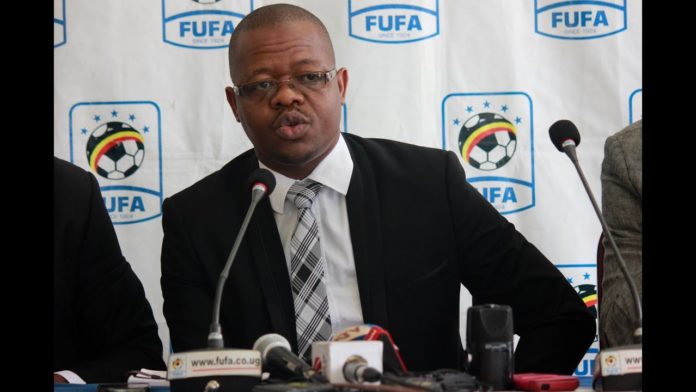 English Premier League side Arsenal FC is set to tour Uganda in June of 2019.
Bosco Onyik, Board Chairman of the National Council of Sports (NCS), the body that regulates sports in the country, revealed on Thursday that they had finalized a deal that will see the English Premier League team visit as part of a sports tourism project.


“We went to London last month on January 16th and had three meetings with management of Arsenal FC with the aim of partnering with them. We agreed that they will train some of our coaches, give the Uganda Cranes chance to train at the Emirates Stadium in London, build an academy and also have their team to visit in June next year to tour Uganda and play some matches,” Onyik told Xinhua

The NCS Board says it hopes that the partnership with Arsenal FC will help develop football in Uganda and also help market Uganda’s sports tourism better.


Charles Bakkabulindi, the State Minister in-charge of Sports, told Xinhua that details on when the construction of the Academy will start and the plans for training coaches will be revealed in March of this year, when the Arsenal officials travel to Uganda to sign a Memorandum of Understanding.