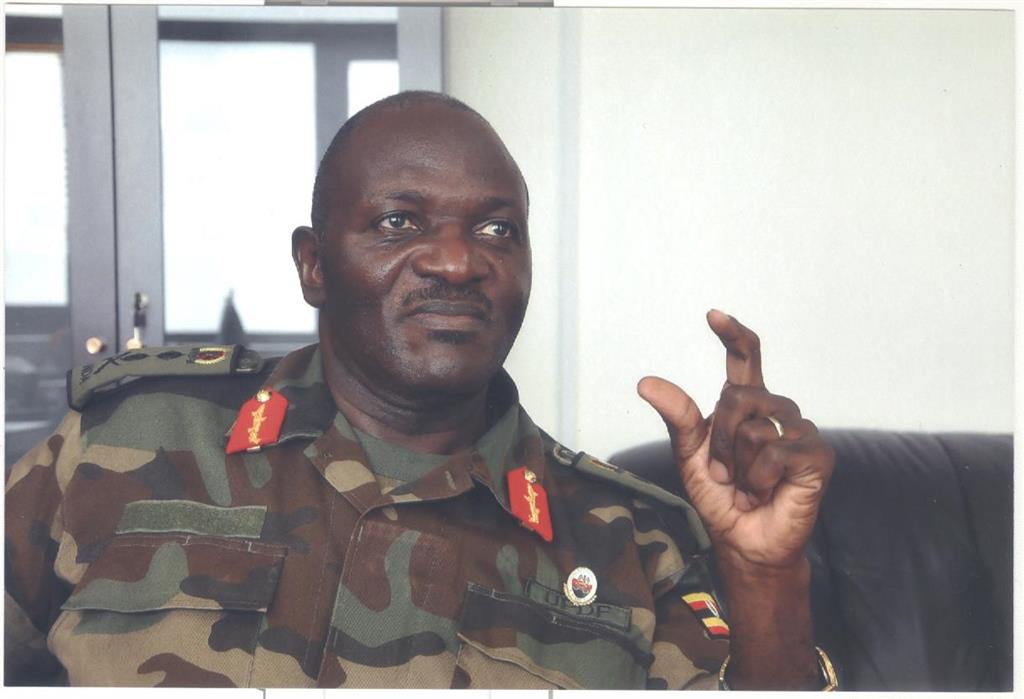 The Chief of Defense Forces, Gen Edward Katumba Wamala, has said that the army will boost the nation’s air space security and guard the oil sector from any aggression

General Katumba says Uganda is all proud about the oil discovery and that the country is looking forward to that moment when oil starts oozing out of the ground.

He revealed that for the country to harness oil resource minus any turbulence, there is need to maximize the security capacity and training of armed forces.