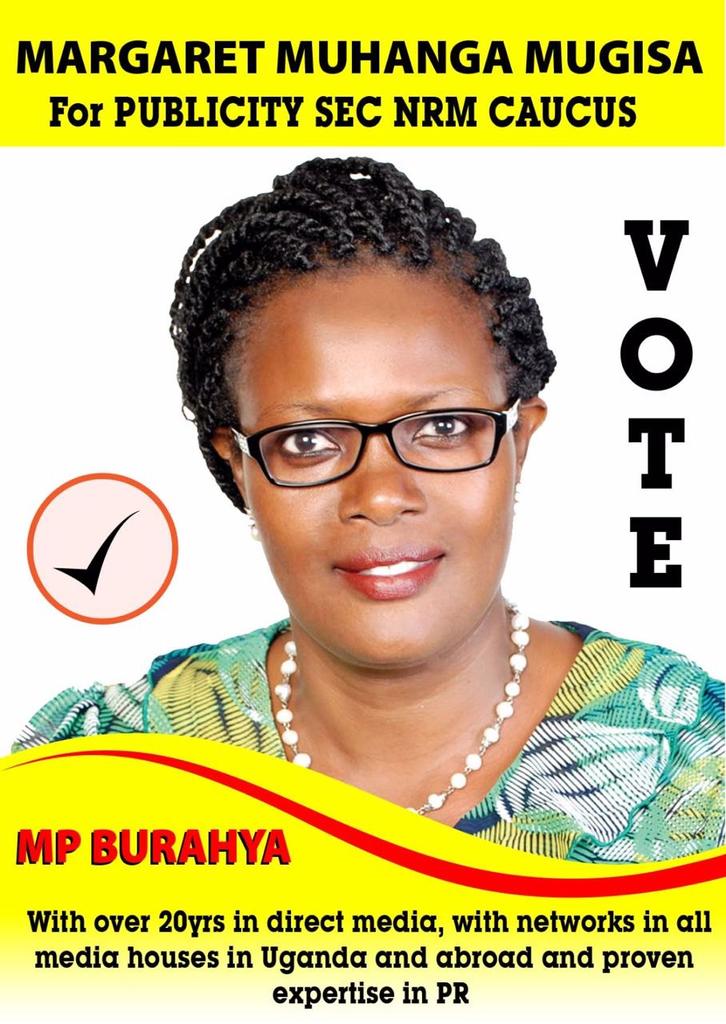 Margaret Muhanga is the MP Burahya County and sister to celebrated journalist Andrew Mwenda, the owner of the Independent Magazine.

The parliamentary committee on Commissions, Statutory Authorities and State Enterprises (COSASE) meeting on UBC audit query learnt that the UBC land in Buglobi was fraudulently taken over by MP Muhanga. 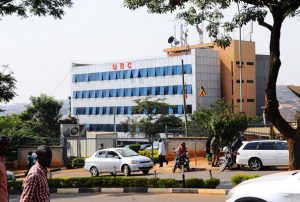 The UBC team told COSAGE that the National broadcaster had for a longtime asked for funding from the responsible government authorities without much success. The team added: despite attempts to ask for funding we were told to generate our own revenue. 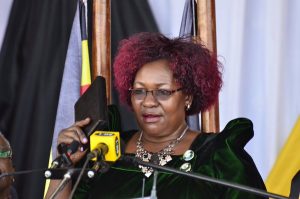 That is when UBC management leased the 23.1 acre land in Bugolobi to Habba group at Ugx. 11.4 billion. Surprisingly, the land is now allegedly owned by MP Margaret Muhanga who fraudulently purchased it from a court bailiff at Ugx. 20 billion.

However, UBC new management went to court to reclaim the land. The Supreme Court ruled that the land is rightfully owned by UBC. MP Muhanga was ordered to return the title, something she has not done.

The committee also found that the size of the land in question is also incoherent. Although initially it was 23.1 acres, the current asset register only has 20 acres. The parliamentary committee put UBC on the spot, asking for the whereabouts of the remaining 3.1 acres. 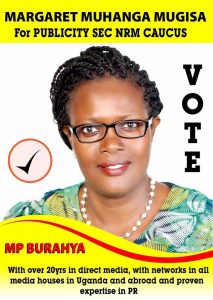 MP Muhanga claims she paid for the 23.1 acres in cash to the auctioneers at the time. She told the parliamentary committee that she had the money in her house after selling her goats, cows and borrowed the balance from friends and family. The transaction in question took place on 4th October 2014.