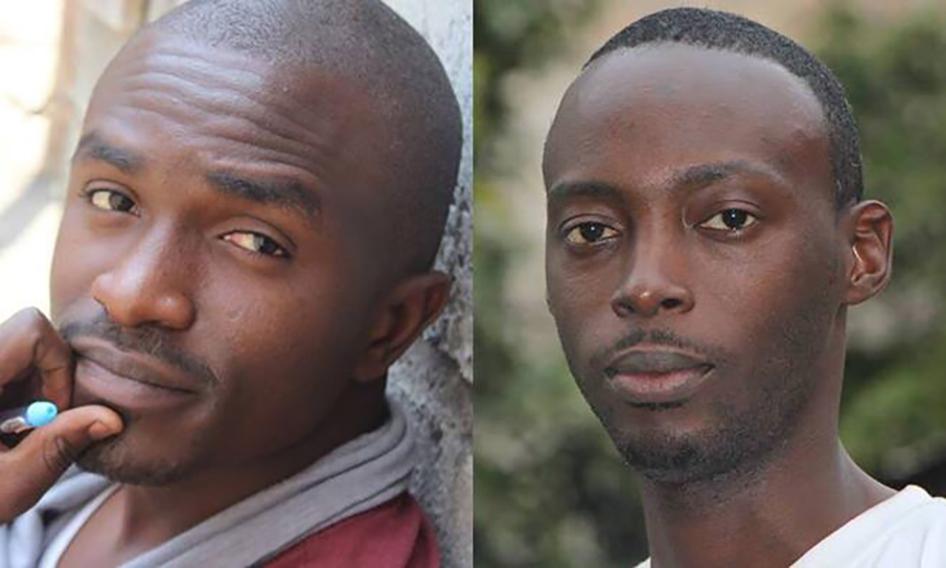 Two human rights defenders in the Democratic Republic of Congo were just freed – thanks in part of the work of Amnesty International USA’s members and supporters.

Fred Bauma and Yves Makwambala are members of a pro-democracy youth group who were arrested last year and faced the death penalty, simply because of their nonviolent advocacy.

Through Amnesty’s Write for Rights campaign last year, more than 170,000 people sent letters, texts, and emails demanding their release. While they’re finally free today, Amnesty is pressing the government to drop the charges against them entirely.

Amnesty members and supporters are campaigning to change the laws and policies in order to protect people’s human rights – from abortion bans in Ireland and Argentina to the lack of standards and accountability for police use of lethal force in the U.S. and Brazil.