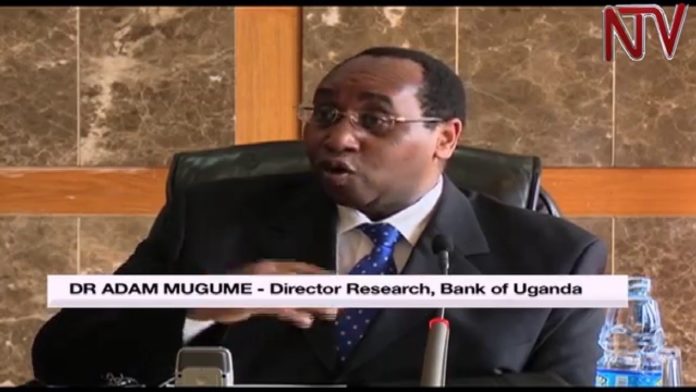 As the battle for the controversial age limit bill goes on , the economy is expected to suffer or it has already started feeling the pressure. Already the local unit has depreciated against the Dollar.
After several months of stability, the Uganda shilling has in the recent past been posting losses. The shilling slumped against the US dollar, getting to its weakest point in two years.


On Wednesday the unit traded at 3,655 against the US dollar, compared to an opening level of 3,600 on 3rd October 2017 when the controversial bill was tabled in parliament.
The last time the shilling breached the 3,650 mark was in the last quarter of 2015 on account of prolonged drought and upsurge of conflict in South Sudan, then Uganda’s biggest trading partner.
Adam Mugume, the Bank of Uganda executive director for research told Reuters that violence in parliament and subsequent ones across the country have created anxiety among investors.

“We can’t deny. If you are an outsider and you see members of parliament throwing chairs at each other, does that give you an incentive to hold your money here [In Uganda]?” Mugume told Reuters referring to a fight on the floor of parliament over age limit bill.
Fighting broke out on the floor of parliament between MPs opposed to the bill on one hand vs those supporting it and security personnel.
President Museveni who initially called age limit proposal ‘idle talk’ is now backing the bill.
Protests against bill have erupted in different parts of the country, drawing a crackdown by Uganda, police using teargas and live bullets on demonstrators. So far two people have died as result while several others nursing injuries.