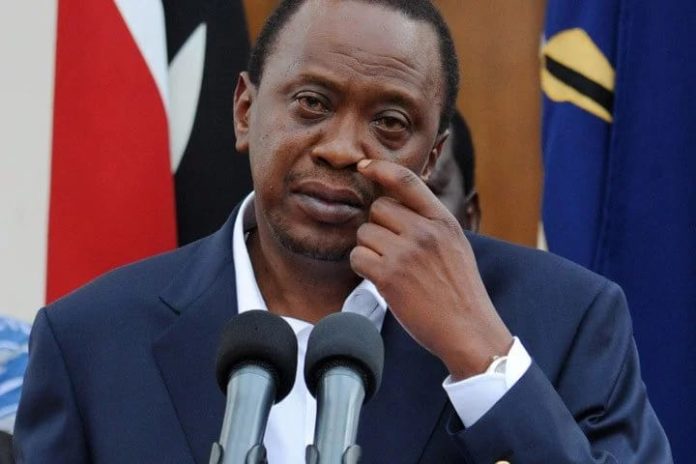 Recently, Kenyan media published an article that claimed his Highness the Aga Khan could be considering getting out of the media business in Kenya. Aga Khan is the largest shareholder of Nation Media Group (NMG) holding a 44.7 percent through Aga Khan Development Network Foundation, which he is the chairman.


The article further alleged the Kenyatta family is interested in purchasing Aga Khan’s share of NMG and that they are in talks with Aga Khan regarding the matter. Additionally, the article reports that Aga Khan is expected to travel to Kenya in early March.
However, a reliable source at Nation that wishes to remain anonymous told Kenyan Wall Street:
“His Highness the Aga Khan is neither travelling to Kenya anytime soon nor is he willing to sell his stake in the company.”

According to the source, Nation Media Group was the first company that Aga Khan founded at 24 and, therefore, it is very dear to him given his strong beliefs in an independent media that positively influences society and champions democracy. He founded the company to provide independent voices for the majority population during the years just preceding the country’s independence.
Additionally, our source confirmed that the company’s advertising director Michael Ngugi has retired after 16 good years at the firm.


Nation Media Group is Undergoing a Rough Patch
Just like other media houses globally, NMG’s core revenue stream which includes print advertisement and circulation has been hit the hardest due to the rise of digital media.
Recently, the company laid off undisclosed number of employees which was part of a widespread cost-cutting initiative aimed at keeping it lean while transforming the group into a “modern 21st century digital content company.” Its share price was at Sh103 at the close of business today, a drop from an average of Sh114 on January 14.


NMG has in the past restructured its businesses by shutting down QFM and leaving NTV as the only broadcast business. Few weeks ago, the government shut down NTV among other two dominant tv stations for nearly 10 days and its estimated that the company lost Sh 30 Billion in revenue.


Despite all of these claims, NMG is clearly experiencing tough times which are not likely to end soon as online news outlets continue to grow and as the task of maintaining its broadcast and print audience becomes tougher. However, the media company says it has recognised these challenges and has invested in product diversification which is aimed at growing its revenues in the long run.

But the question still remains, is there a way forward for print media companies that can help them adapt their business models to succeed in the new digital marketing environment?
///KenyaWallStreet