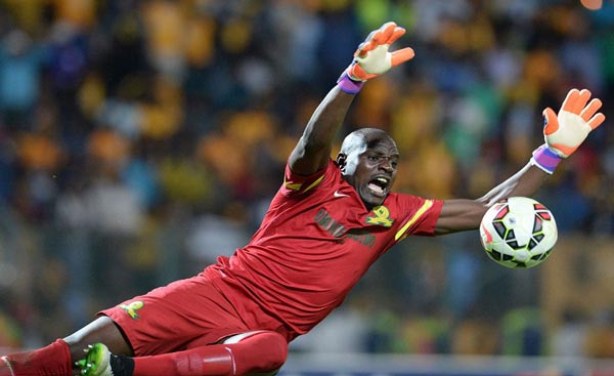 
People across barriers of nation, language, class and culture took to Facebook to discuss the AFCON 2019. Based on data measured between June 21st when AFCON started and July 16th:
People on Facebook generated more than 30 million AFCON-related interactions (likes, comments, reactions etc).
The day that got most people engaged on Facebook so far was 14th of July, the day of the semi finals.

Riyad Mahrez from Algeria was the most talked about player, followed by Mohamed Salah from Egypt.
The most discussed national teams were, in order: Nigeria, Senegal, Algeria, South Africa and Tunisia.
The countries that discussed AFCON the most were Nigeria, South Africa, Ghana, Algeria and Senegal.
Egypt, the country who hosted the championship, was the 6th most engaged in the conversation.


Facebook measured Facebook conversation including posts, comments, shares, likes and reactions related to the tournament. All data was aggregated and de-personalised.