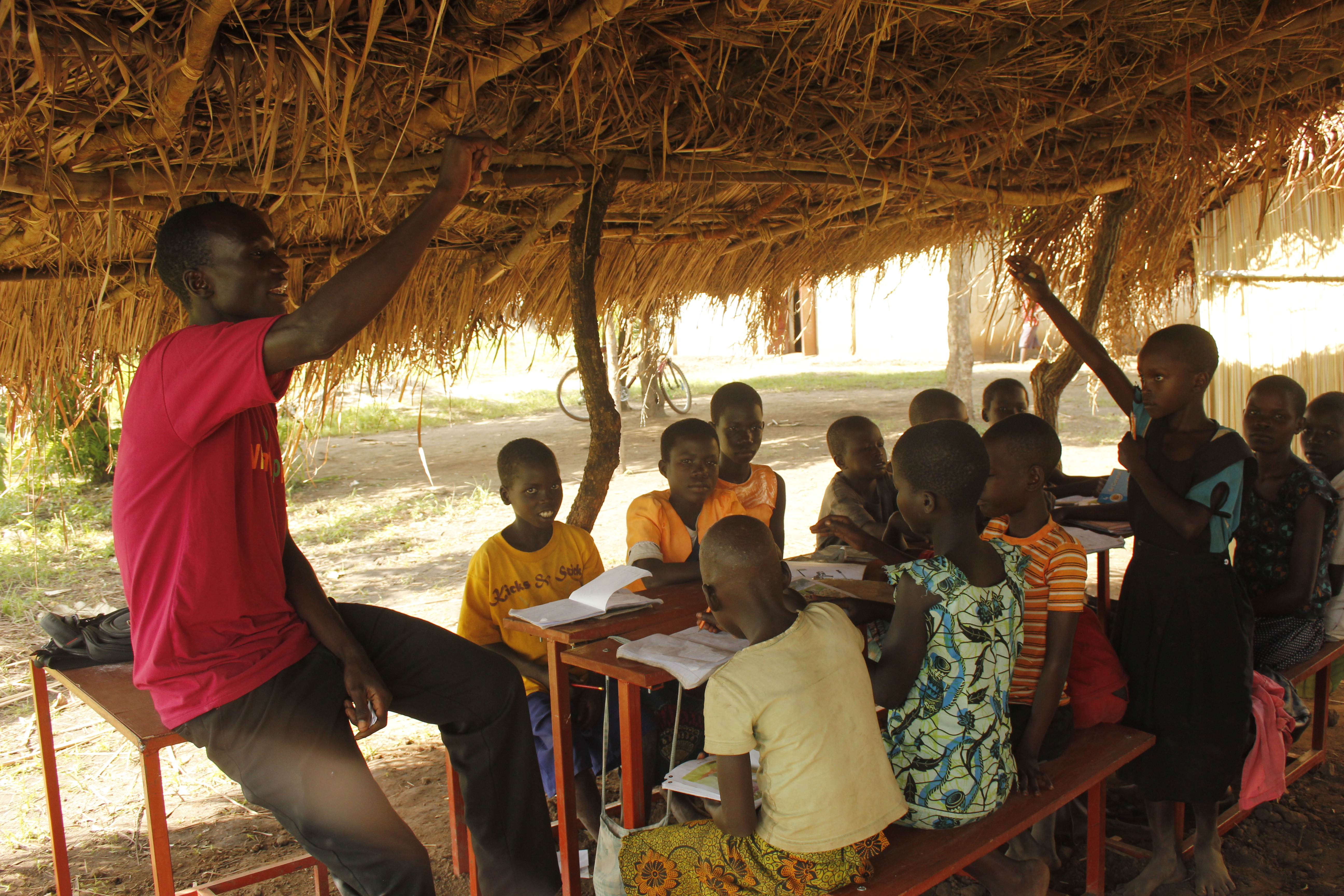 Uwezo Uganda, the organization that oversees Uganda’s education believes that despite having a comprehensive policy for early Childhood development, the country is still grappling with huge challenges in the full implementation of the program.

The latest report from Uewzo reveals that children in Primary One who have attended Nursery school are three times likely to perform better than their colleagues that have not attended the preprimary school.

Currently 61 % Children who are age 6 in P.1 attended Early Childhood Development while 51% of the country’s children in P.1 have not attended nursery education.

The report adds that having early Childhood development centers not only ensures better learning at early stage, but also, reduces the dropout rates and late entry to Primary school. It also later cuts on repetition of classes.

Quoting from the 2015 UNSECO Education report, Dr. Mary Goretti Nakabugo, the country manager Uwezo Uganda,
Urges government to put up at least an Early Childhood Development Class at every public school according to its pledge.

She adds that today preprimary education is mainly under the private sector and faith based agencies with limited government involvement or scrutiny.

The report shows whereas the numbers of nursery schools have increased from 703 in 2007 to 7368 in 2012 across the country, access and quality is unequal.

The Nursery schools are mostly in urban areas and only affordable to wealthier families.

The Uwezo report recommends that government should also partner with and support the private service providers.

Dr. Nakabugo uses this report to highlight the urgent need for to carry out the policies and fulfill the pledges to provide for early childhood development in order address the growing demand for the service.

‘ ‘ I believe every child needs at least a year or two of preschool before they go to primary Education. Preprimary is important for ensuring the children join at the right age and most importantly they learn” Said Dr.Nakabugo.

The Director Education Standards at the ministry of Education Abudallah Mutazindwa says because of limited funding, the ministry finds it suitable to first concentrate on provision of the universal primary and secondary education.

Mutazindwa adds: the ministry recognizes the importance of Early Childhood Development in the country’s education development but it would not be possible for the ministry to provide for early childhood development. 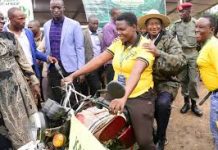 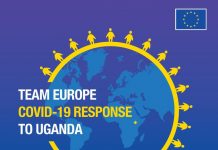 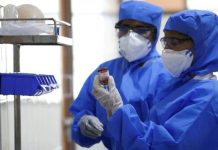