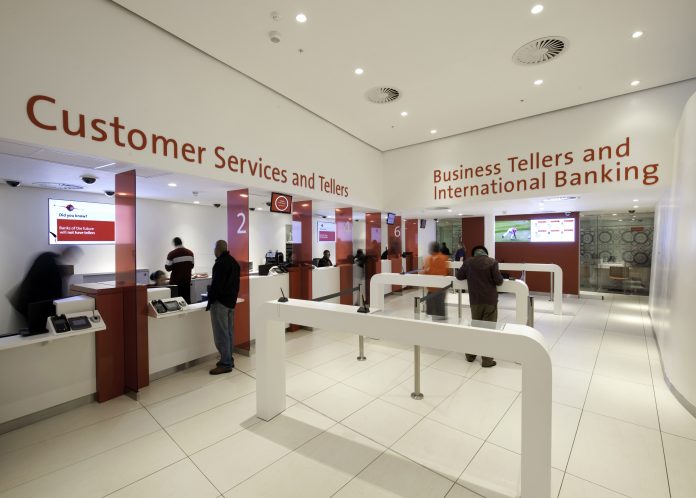 
Absa, once a market leader, has been trying to win back ground lost under the stewardship of former parent Barclays following its split from the British lender in 2017. But it is trying to turn around amid intense competition and a weak South African economy.
The bank said its headline earnings per share (HEPS) — the main profit measure in South Africa — rose 5% to 918.4 cents ($0.6019) for first-half, against 877.8 cents in 2018. When normalised to account for the impact of the Barclays separation, HEPS was up 3%.

Its South African retail business — which contributes over half of its earnings and had lagged behind its peers — grew earnings by 4%. This was despite a 20% spike in impairments and higher costs.
Meanwhile, rivals Nedbank and Standard Bank said earnings were flat at their domestic retail businesses following a shock economic growth contraction and spike in unemployment to an 11-year high.


Absa said its performance was due to higher non-interest income, which includes banking fees, and especially strong growth in everyday banking and car finance, which grew loans from 26 million rand to 122 million rand.
This contrasted with results from its corporate and investment bank, where earnings instead fell by 10%.


Like other lenders, Absa has looked to offset a muted performance at home with quicker growth in its operations outside of South Africa. Absa’s continental operations grew 8%.
//Reuters