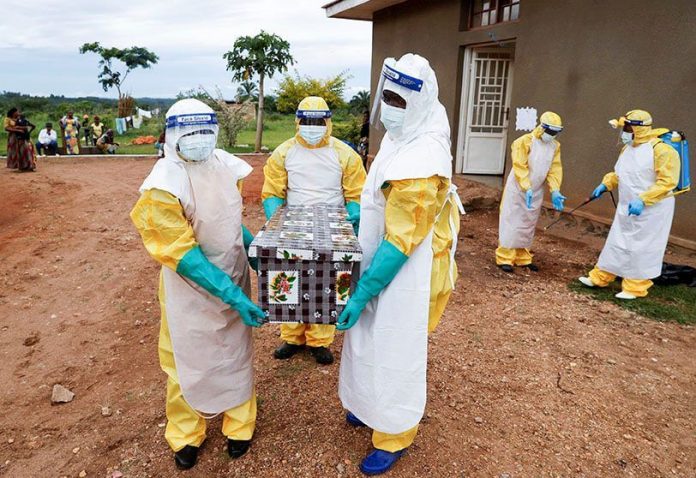 DR Congo on Sunday announced a “resurgence” of Ebola in its troubled east after a woman died of the disease, just three months after authorities declared the end of the country’s previous outbreak.Health Minister Eteni Longondo told state television RTNC.
A woman was found with symptoms of the deadly virus in the town of Biena on Feb. 1 and died in hospital in Butembo on 3rd February 2021. She was married to a man who had contracted the virus in a previous outbreak.


“The provincial response team is already hard at work. It will be supported by the national response team which will visit Butembo shortly,” the statement said.
The announcement potentially marks the start of Congo’s 12th Ebola outbreak since the virus was discovered near the Ebola River in 1976, more than double any other country.

It comes nearly three months after Congo announced the end to its 11th outbreak hundreds of miles away in the west, which infected 130 people and killed 55. That outbreak overlapped with an earlier one in the east that killed more than 2,200 people, the second-most in the disease’s history.


The Democratic Republic of Congo declared on November 18 the end of its eleventh Ebola outbreak, which claimed 55 lives out of 130 cases over nearly six months in the northwestern province of Equateur.

The last person declared recovered from Ebola in Equateur was on October 16.
Congo’s equatorial forests are a natural reservoir for the Ebola virus, which causes severe vomiting and diarrhoea and is spread through contact with body fluids.
A previous Ebola outbreak in the DRC’s east, which ran from August 1 2018 to June 25 2020, was the country’s worst ever, with 2,277 deaths.


It was also the second highest toll in the 44-year history of the disease, surpassed only by a three-country outbreak in West Africa from 2013-16 that killed 11,300 people.

Ebola haemorrhagic fever was first identified in 1976 after scientists probed a string of unexplained deaths in what is now northern DRC. 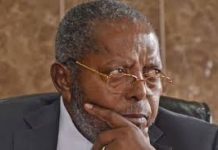 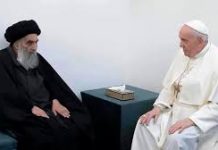 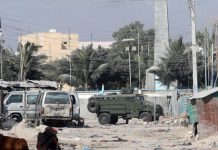