Home Business Must watch: movie on life and times of a Ugandan Youth 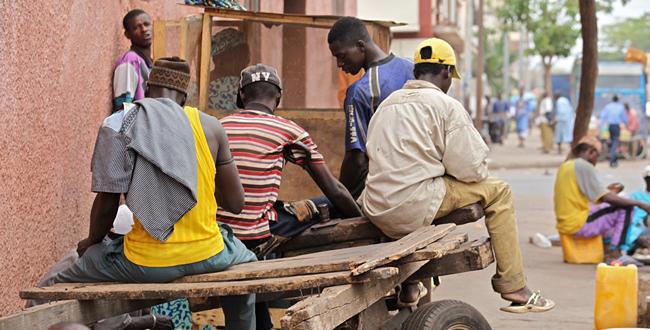 The first ever movie on where we are coming from, where we are, and where we want to be will be showing at Cineplex on 5th July 2016.

The Movie, ”My Home ” suggests Ugandan youth are selling land to buy motorcycles and become Boda Boda Cyclists, start up retail shops, or do hawking business in the urban centres. Yes, a few have succeeded but majority are frustrated, yet they no longer have land where they can start afresh to work towards a better tomorrow.

The movie has been crafted around a young man named “Light” who graduates, goes on a hunt for a job in the city, and returns to his home village in Fort Portal after failing to secure a job. Though his family welcomes him, after realizing that he has no intention of going back to the City, they regard him as a disgrace to the family as well as a failure. 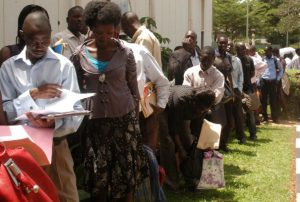 The pressure from his parent’s forces him return to the city, and the mocking words from the people around the village traumatizes Light and he resorts to alcoholism.

At a time when Light is on the verge of losing his life to alcohol, he is saved by “Maria” an old friend who believes that Light’s return to the village is the beginning of the lands development.

The executive producer and actor Tayebwa Martial revealed that the movie has been conceived to highlight the urgent need to guide the transformation process of Uganda from the backward status to developed status. 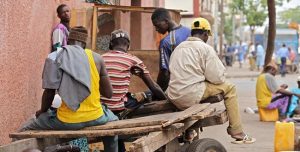 Development in this case entails agricultural modernization and transformation of settlements into organized patterns where everybody enjoys equal access to opportunities including decent affordable homes.

Parents also selling land for purposes of educating their children. However; after graduation, only handful get jobs. The problem cuts across all Ugandans even though Baganda youth have been at the centre of critism. 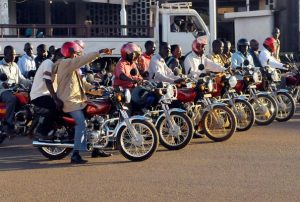 They end up staying in the city living a life of gambling as their means of survival are quite uncertain. This is one of the reasons as to why the youths are the biggest percentage in Ugandan prisons.

It is true that Europeans, Americans and Asians are very willing to buy any land at their disposal in Africa and Uganda in particular but selling of land is not the solution to unemployment. It is rather the channel through which we will become slaves in our own country.