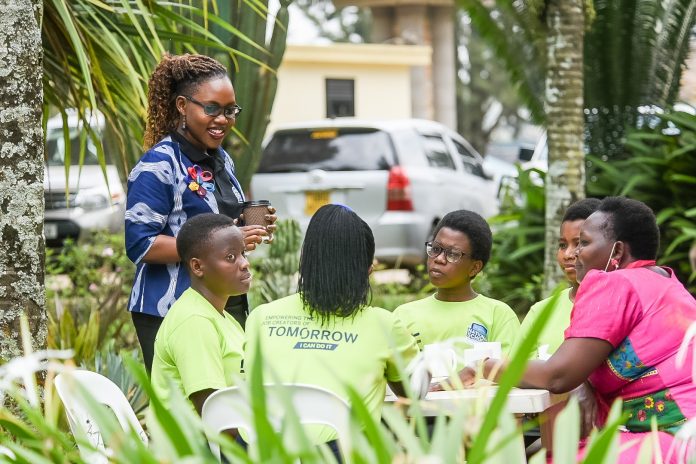 The four semi-final winners from the regional phase of the Stanbic National Schools Championship (NSC) have been selected and will now face off during the finale scheduled for September where they will showcase their business plans at the ultimate stage.

The winners were given UGX 1.5 million in total of which UGX 500,000 is to implement the Covid-19 related business in the next four weeks while the UGX 1 million goes to implementing the school-based business once schools reopen.

This year’s competition has been mostly carried out online due to the Covid-19 pandemic that forced the government to close educational institutions at the end of March. However there has been no let up in the enthusiasm that surrounds the bank’s flagship CSI project.


Barbara Kasekende, the Stanbic Bank’s CSI Manager said, “The students were tasked to find a problem within their community and find a solution putting the following in mind; the Covid -19 situation, meeting the UN Sustainable Development Goals (SDGs), community impact and most importantly, the sustainability and scalability of the business. All the schools and student presentations were done virtually and vetted by a panel of national judges. The business plans showed great creativity. Even during this period of Covid-19, it has been both humbling and exciting to see the determination of these students to deliver their ideas with the hope of advancing to the next stage. Uganda’s future prosperity rests on our youth, but we strongly believe IT CAN BE when we hold and guide our future generation’s to reach their full potential”

Kyabembe Girls SS have developed the Miracle Flavoured ghee which comes in the flavours of garlic, rosemary and vanilla. Nabisunsa Girls displayed their glow and glam array of products that include sanitizer wipes, paper soap and a variety of liquid sanitizers.

Some 600 business ideas were generated this year. The next stage of the competition is business implementation and more detailed appraisals of the various enterprises.


In 2016, Stanbic Bank launched the Championship in partnership with the Ministry of Education. Since then several partners from both the public and private sector have come onboard. Today, the programme has 12 partners and continues to run with the theme ‘Empowering the job creators of tomorrow’. Participating schools have gone up to 100 from just 32 in 2016.

The fifth edition of NSC also required participants to take into account the SDGs and the impact of their projects on the environment. Kasekende said, “We were particularly impressed to see that their business plans demonstrated environmental sustainability with 13% utilizing biodegradable materials and six percent directly involved in tree planting. Sixty nine percent of the business plans entailed the manufacture of hand sanitizers or similar products. However as a bank we are also planting at least 100 fruit trees in all the schools participating championship!”


In this year’s championship, the organizers introduced three tiers of competition. The 1st Tier, the StartUp Challenge, will see schools across the regions present their business ideas to a panel of judges of which the best business idea from each region will be selected to compete at the finals.

The 2nd Tier, the BizGrow Challenge, consists of four schools that participated in past championships and have ongoing businesses in their schools, will be expected to compete for more investment to inject in their enterprises. 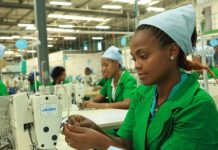 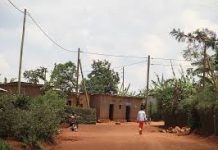 ‘‘I presented a cocktail of opportunities; Ugandans did not take them...