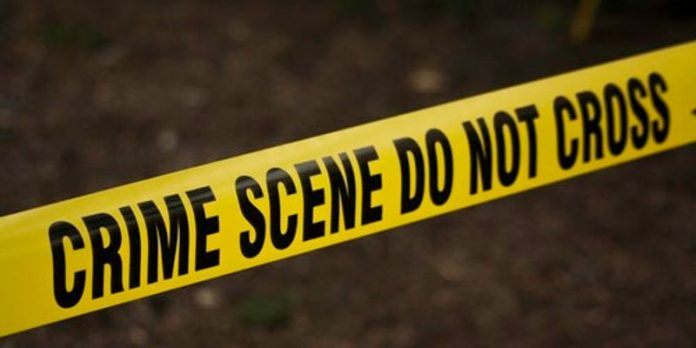 Police is investigating an incident in which a 40-year-old a man attempted to end his life by setting himself ablaze after he was rejected by a lover
Luke Owoyesigire, the deputy KMP spokesperson, in a statement said Edgar Kyamunywa, a resident of Masanafu Zone is admitted at Kiruddu hospital in a critical condition.


He says some of the victim’s children alerted police that he had set himself on fire right at the gate of his said lover’s house.
“Police have kicked off investigations into the matter to ascertain what exactly made him attempt suicide. However, some of his children have intimated that he had promised to burn himself in front of a gate of a woman who had continuously rejected him for a boyfriend.’ Owoyesigyire noted
Owoyesigire called on men to remain calm whenever they are in such situations and seek help from experts.