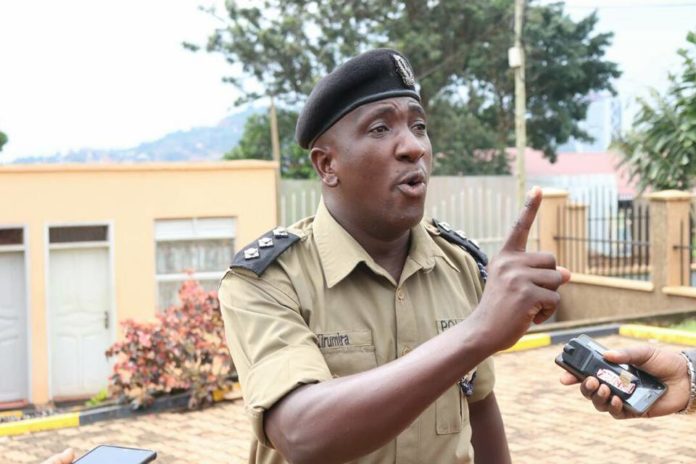 Hajj Abubaker Kawooya, the father of slain former police officer Muhammad Kirumira says he has so far received 25 children linked to his late son.
He revealed that eight women, had by Wednesday, introduced themselves to him as daughters-in-law. He also encouraged expectant mothers to present themselves as well.


Kirumira 34, was gunned down alongside female friend Resty Mbabazi, a mobile money agent in the area. A staunch Muslim, Kirumira was officially married to Mariam with whom they had four children.
Mr. Kawooya Abubaker appealed for government and Kirumira’s friends for support stating that he does not have necessary resources to look after the children.

He also revealed that as a family, they are planning to have DNA tests after the Dhuwa on October 21 because all of them (women and children) will attend.