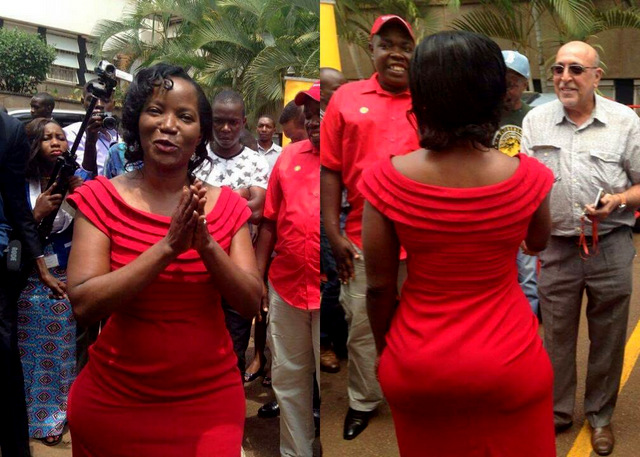 The Kampala capital city authority (KCCA) has cancelled this year’s city carnival. The carnival was slated to take place on the 5th of October.
Kampala festival, which is the biggest street party in East Africa is a signature brand that draws multitudes to Kampala every October to celebrate culture, unity and social life.


The KCCA executive director, Ms Jennifer Musisi told journalists in Kampala on Wednesday that the money meant to organize the three day annual event will be diverted to other productive things like renovations of city schools that are in sorrow state and health centers.
Musisi says the Ugx. 1.9 billion they had collected for this year’s carvinal will be used to renovate the UPE schools hospitals in all the four divisions of city.

“We spend about Shs500 million in organising the festival but we realised that if we divert this money to schools and hospitals, it would be better because some of the people who come to the festival are the very people who go to seek services in our city health centres and schools,” she said


The Kampala City Festival (KCF) started in 2012 and has become an Annual Event that brings together the diverse people of Uganda, visitors and Kampala residents in one event to celebrate their City, their rich cultures and Uganda’s Independence irrespective of language, background, social status, creed or political alignment.


May this year, KCCA Executive Director Jenniffer Musisi together with various company officials launched the 2018 Kampala City Festival under the theme “Celebrating 7 years of KCCA.”

Shaphet DE’Hammers: I know the reason was Kampala people are becoming politically intolerable that is stoning artists and sort so they better keep it off than fueling fire 🔥 to opportunistic people. Correct me if iam wrong