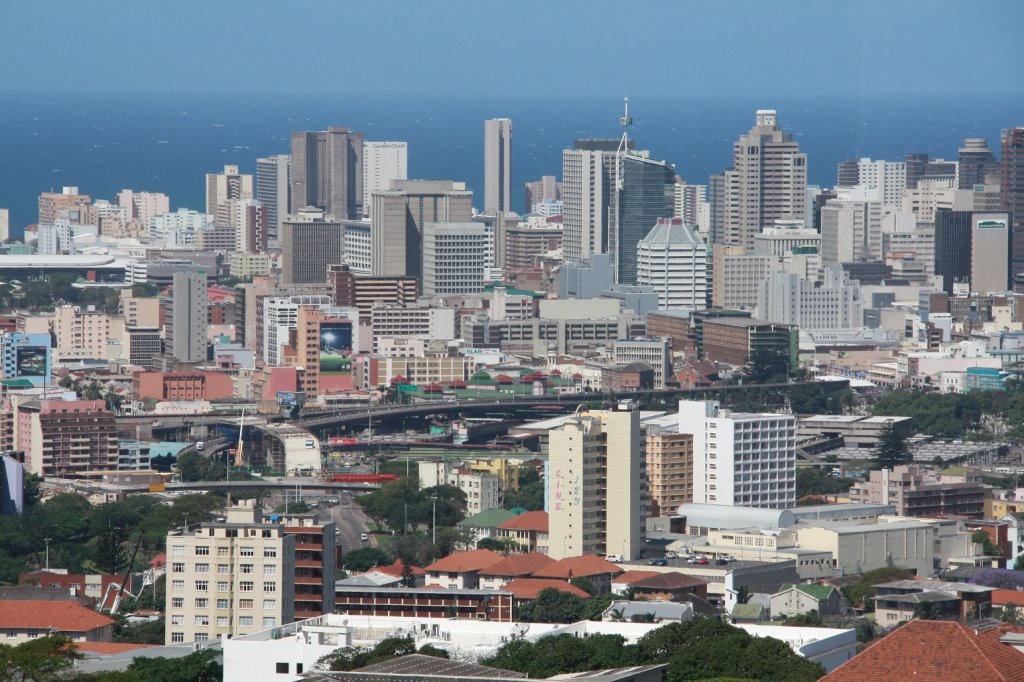 Despite increased political and financial volatility in South Africa, its cities fell within the top 100 of the world’s highest quality of living and remain attractive destinations for expanding business operations and sending expatriates on assignment, according to Mercer’s 19th annual Quality of Living survey . Durban (87) ranked the highest for quality of living within South Africa, closely followed by Cape Town (94) and Johannesburg (96).

“For multinationals and governments it is vital to have quality of living information that is accurate, detailed, and reliable. It not only enables these employers to compensate employees appropriately, but it also provides a planning benchmark and insights into the often-sensitive operational environment that surrounds their workforce.

“In uncertain times, organisations that plan to establish themselves and send staff to a new location should ensure they get a complete picture of the city, including its viability as a business location and its attractiveness to key talent,” Mr Bonic added.

Vienna occupies first place for overall quality of living for the 8th year running, with the rest of the top-ten list mostly filled by European cities: Zurich is in second place, with Munich (4), Dusseldorf (6), Frankfurt (7), Geneva (8), Copenhagen (9), and Basel, a newcomer to the list, in 10th place. The only non-European cities in the top ten are Auckland (3) and Vancouver (5). The highest ranking cities in Asia and Latin America are Singapore (25) and Montevideo (79), respectively.

Mercer’s authoritative survey is one of the world’s most comprehensive and is conducted annually to enable multinational companies and other organisations to compensate employees fairly when placing them on international assignments. In addition to valuable data, Mercer’s Quality of Living surveys provide hardship premium recommendations for over 450 cities throughout the world; this year’s ranking includes 231 of these cities.

“The success of foreign assignments is influenced by issues such as ease of travel and communication, sanitation standards, personal safety, and access to public services,” said Slagin Parakatil, Principal at Mercer and responsible for its quality of living research. “Multinational companies need accurate and timely information to help calculate fair and consistent expatriate compensation – a real challenge in locations with a compromised quality of living.”

Mr Parakatil added, “A city’s infrastructure, or rather the lack thereof, can considerably affect the quality of living that expatriates and their families experience on a daily basis. Access to a variety of transport options, being connected locally and internationally, and access to electricity and drinkable water are among the essential needs of expatriates arriving in a new location on assignment. A well-developed infrastructure can also be a key competitive advantage for cities and municipalities trying to attract multinational companies, talent, and foreign investments.”

Five Africa cities managed to remain in the top 100 rankings in regards to quality of living, with Port Louis in Mauritius topping the Africa chart at an overall 84th position. Durban (87) ranked the highest for quality of living within South Africa, closely followed by Cape Town (94) and Johannesburg (96).
On the other side of the scope, Brazzaville (224) in the Republic of the Congo, N’Djamena (226) in Chad, Khartoum (227) in Sudan and Bangui (230) in the Central African Republic formed the four lowest-ranked cities for quality of living within Africa.

Port Louis is the only Africa city which managed to fall within the top 100 rankings with the highest for infrastructure in 94th place. Cape Town missed it with 1 position ranking at 101st position followed by Tunis (104) in Tunisia and Victoria (109) in Seychelles concluding the top 4 Africa cities.
Lack of infrastructure remains a challenge within Africa, with N’Djamena (224), Bangui (226), Conakry (227) in Guinea Republic and Brazzaville (228) in the Republic of the Congo forming the lowest rankings.