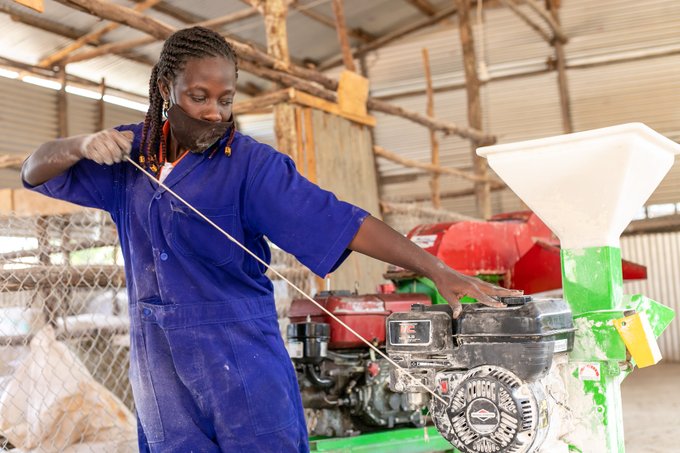 The Mastercard Foundation has announced its Young Africa Works strategy in Uganda, which has set a goal to enable more than 3 million young people in the country to access dignified and fulfilling work opportunities by 2030.
Under Young Africa Works, the Foundation has committed $200 million to ensure young women, men, and refugees in Uganda have access to economic opportunities.


Presiding over the virtual launch of the strategy, President Museveni noted Young Africa Works’ alignment to the government’s national development plan.
“The Young Africa Works strategy is in line with the work that our government is doing to achieve the goal of a healthy, educated, and prosperous population” said the President during his keynote address, which was live-streamed from the State House.

Young Africa Works in Uganda focuses on three economic sectors, including agriculture, tourism and hospitality, and construction/housing.
Partners already working with the Mastercard Foundation In Uganda include: the Private Sector Foundation Uganda, The Innovation Village, Gudie Leisure Farm, GOAL Uganda, the National Social Security Fund, and Equity Bank Uganda.
Speaking at the launch, Mastercard Foundation President and CEO Reeta Roy said “We have formed partnerships with a number of organizations and together, if we are successful, they already represent 30 percent of the goal of having 30 million people in dignified and fulfilling work,”