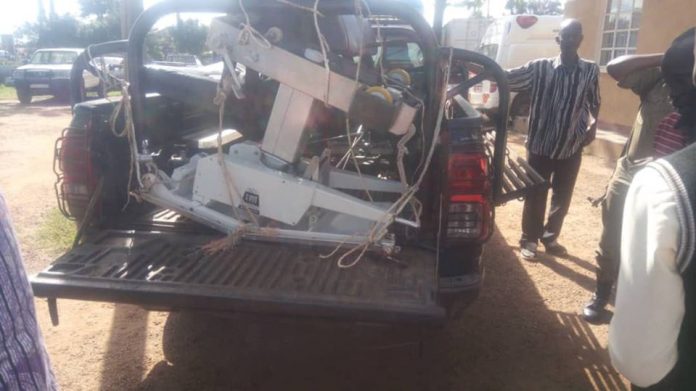 Police in Bugiri have arrested three suspects in connection to the theft of surgical operating bed at the district hospital.


The case which is registered under reference CRB 709/19 of CPS Bugiri was reported by Joyce Mutiibwa a Nursing Officer attached to Bugiri hospital and she alleged that the theft occurred on 20/11/2019 by unknown persons.


According ASP James Mubi, the PRO Busoga East, the suspects are currently detained at Bugiri Police station. After questioning the suspects, police recovered the surgical bed from Buwunga Sub county in Bugiri district.