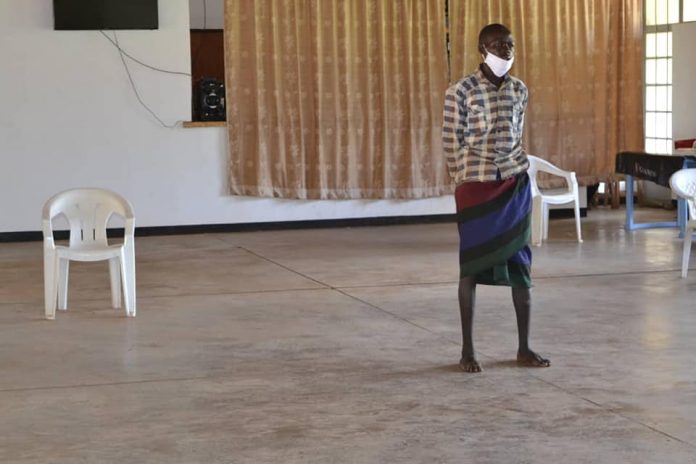 The UPDF 3rd Division Court Martial that sat at the Division Headquarters in Moroto sentenced Mr. Loiki Apanaile and Mr. Lokure Achon to nine years’ imprisonment for being in possession of firearms without licenses, contrary to section 3 (1), (2), (a) and (b) of Uganda’s Firearms Act Cap 299.

While sentencing the convicts, Col Tugume said that the charge was grave in nature because the recovered weapons could have been part of those used to conduct illegal activities leading to not only loss of innocent lives in Karamoja Sub-region and its neighbourhood but also loss of community livelihoods.
“Those who have persisted in possessing illicit firearms in Karamoja sub-region are not only a danger to the people but also obstruct the opportunities for the sub-region to develop. They are the enemies of the people,” said Col Tugume.


Meanwhile, the same court sentenced Pte Kato Rajab to one-year in detention. The accused overstayed his leave by over a month without bothering to officially extend the leave time.
Since the start of the second phase of disarmament in November 2004, the UPDF 3rd Division Court Martial has concluded over 500 cases of unlawful possession of firearms by civilians in Karamoja.