Home Business Uganda shilling sinks to a record low against the dollar, breaches the... 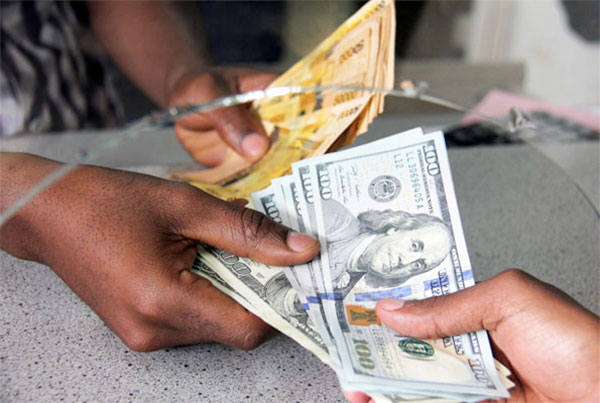 The Uganda shilling slumped to an all-time record low against the dollar, breaching a crucial psychological level of 3800 on increased demand mainly from offshore portfolio investors exiting the fixed income market.
In the regional currencies, the Kenya shilling cooled off as demand for dollars waned as markets were in a wait and see mode, trying to determine the next trading level as elections drew closer.


In the fixed income market, resident investors continued to place a risk premium on government paper as government revenues remained structurally low, with short term to medium outlook for public finance looking hazy.
While government maintains that national debt is still sustainable, the pace of deficit reduction makes it vulnerable to slippage risk.

In the global financial markets, the dollar continued its push up, trading near its highest level in two decades after breaching parity with the euro. The dollar Bull Run will continue to present challenges for the global markets in the near term.

going forward in the local markets, a material shilling recovery appears unlikely. The unit is expected to remain prone to weakening as the country is in an economically vulnerable position.
In the current situation, the government capacity to limit the economic deterioration is constrained due to the exogenous factors.