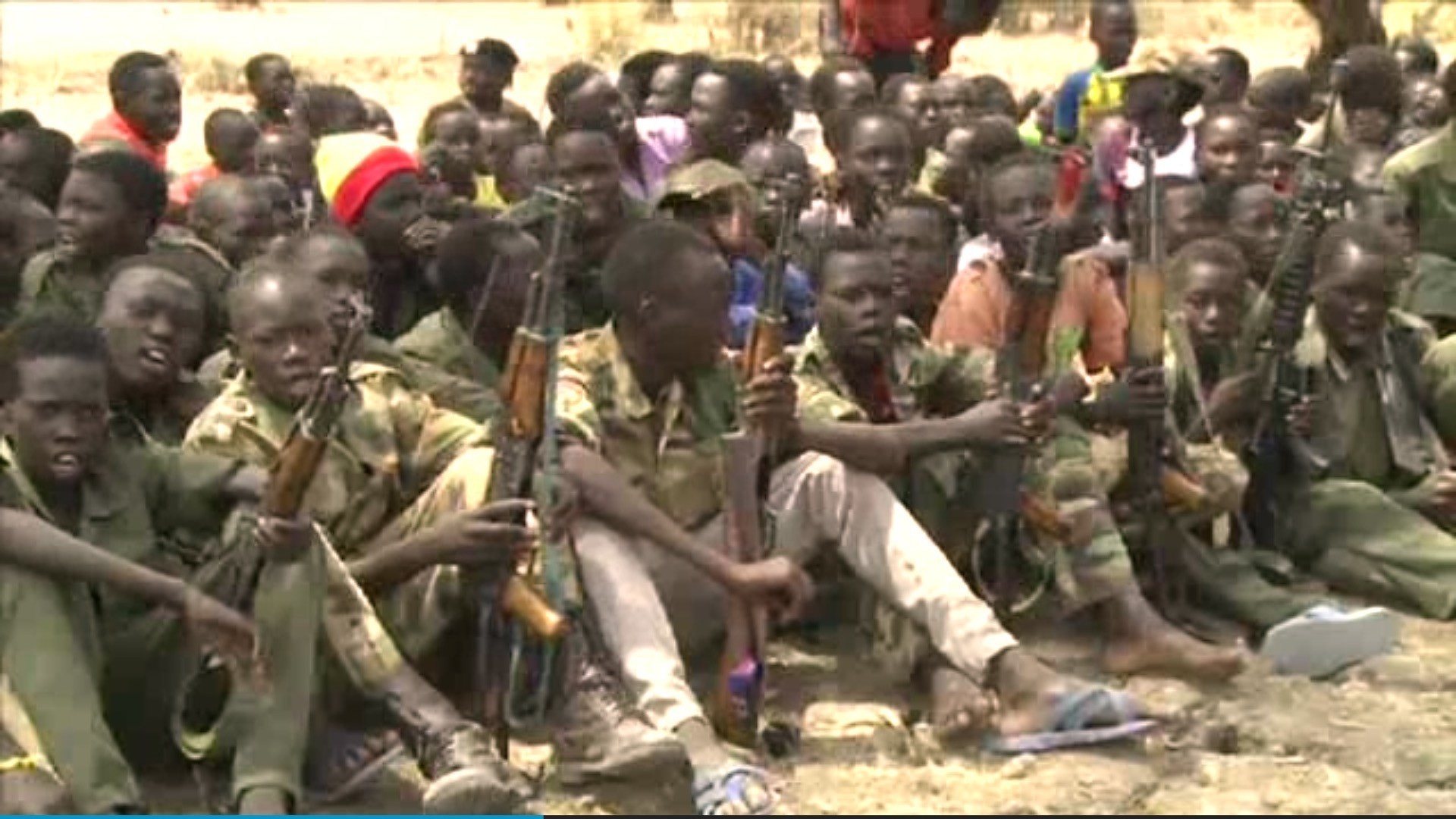 The South Sudanese have taken to the streets to protest against African Union plan to send peacekeepers to their country. Reports indicate, hundreds of Sudanese have taken to the streets Juba to express their dissatisfaction with the AU move
< South Sudanese media, Radio Tamazuj reports that South Sudan Army has also threatened to fight foreign troops that will enter by force South Sudan Earlier on, President Salva Kiir indicated that he is opposed to foreign troops coming to country. 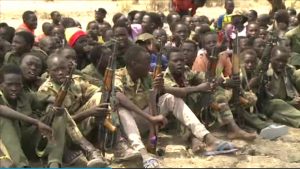 Soldiers for the African Union (AU) force are to come from Ethiopia, Kenya, Rwanda, Sudan and Uganda. they add to a 12,000-strong UN peacekeeping force is already in the country, but the AU force would have a stronger mandate.