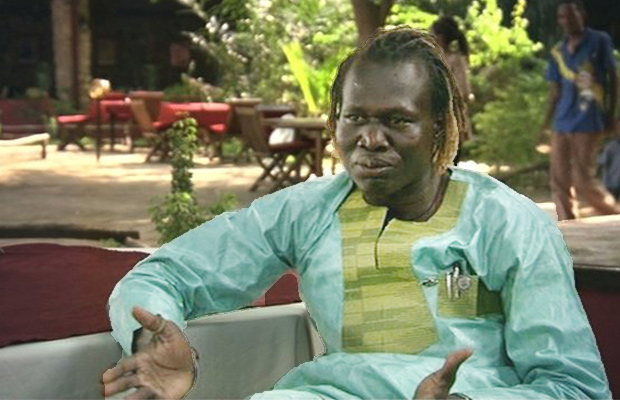 Tungwar Kueigwong 35, South Sudan State Minister of Information, Communication, Youth Culture and Sport has been shortlisted for the inaugural One Young World Politician of the Year Awards
The Minister uses sports to unite and engage youth communities throughout the country. Kueigwong has also created an initiative to increase youth enrolment in schools to combat youth unemployment and campaign for zero tolerance of illiteracy.


Having been conscripted as a child soldier during the war for South Sudan’s independence he now campaigns against the effects of war and highlights the negative impact it has on young people in South Sudan and across Africa, being honoured by UN Habitat for his work as a Messenger of Truth.
The One Young World Politician of the Year Award was created to recognise five of the most promising young politicians between the ages of eighteen to thirty-five from around the world.

The winners will be chosen based on the impact they are having in their home countries and how they have used their position to benefit young people specifically.
It is the first global award recognising the work of young politicians and was launched to counter the low level of youth engagement in politics. The purpose of this award is to highlight the work of those young politicians who are using their positions to make a difference and to encourage others who have not considered politics an appealing vocation to see it is one of the most impactful ways to create positive change.


The nineteen shortlisted nominees are currently being reviewed by One Young World’s panel of judges who will decide the final five winners. The five winners will be announced and presented with the award at the One Young World 2018 Summit taking place in The Hague, 17th-20th October.