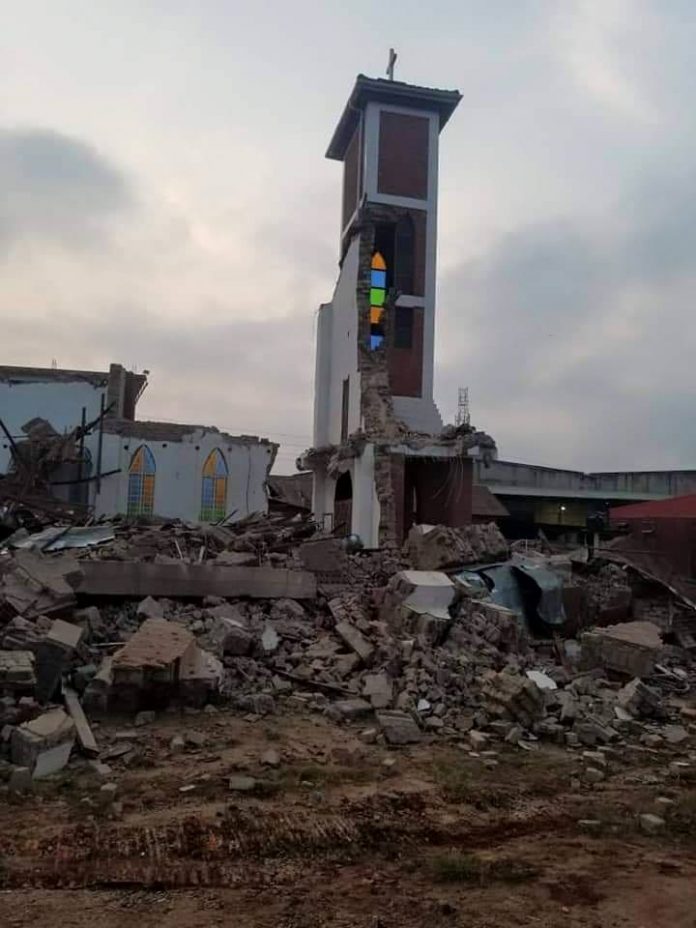 Police in Kampala is investigating circumstances under which St. Peter’s Church of Uganda, Ndeeba, was demolished this morning disregarding government directives that stopped all evictions during this COVID19 period.
The building was demolished after a longstanding land wrangle between the church leadership and a businessman only identified as Dodovico.


Police officers have been guarding the land for several months and no Christian was allowed to access the building.
The area councillor Ms Farida Nakabugo said that there was a huge presence of security operatives on Sunday night before the church was demolished.
‘‘Katwe Police Station got information of the demolition at 0100 hours and a team was dispatched to the scene.’’ A statement signed by SP Patrick Onyango read In part.

He adds: Police were not informed about the eviction and demolition as the practice is. The team found people demolishing the said church and arrested 11 suspects.

Police also impounded two motor vehicles that was recovered from the scene and these are Reg. No. UAY 796N canta white loaded with metals,UBG 682Q Tractor/ Engineering plant (excavator).

Onyango says The officers will being charged with neglect of duty. 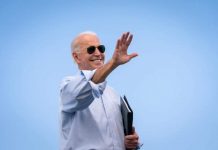 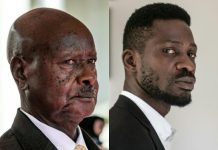