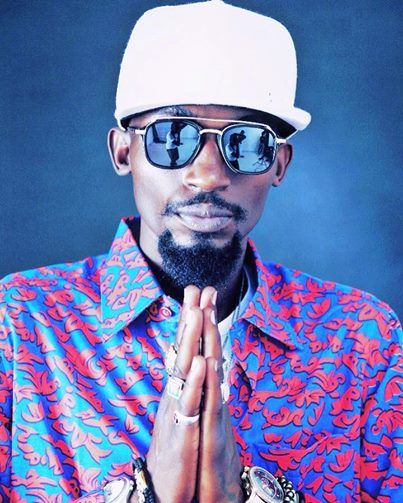 Singer Moses Ssekibogo popularly known as Mowzey Radio has returned from coma, his managers said in a statement.
The Good lyfe singer was reportedly beaten by a bouncer at a night hang out in Entebbe, witnesses narrate that the singer came down landing on hard surface head first, in the event getting injuries on his head.

He was rushed to Nsambya hospital, only to find that there was no space at Nsambya hospital. He was then taken to case clinic where he was operated on.
He suffered internal bleeding that affected his brain. An operation was successful done at 3am Case Clinic had to be paid shs10 million cash before operation started.


“Yesterday night, Radio was involved in an accident and he is currently receiving the best treatment at Case Clinic.The situation is not alarming as being reported on social media by some people. We would like to make it clear that RADIO is getting better and right now is out of comma. Please disregard all the unnecessary reports going around. We do appreciate all your love and support during this time. Continue praying for our brother #Radiology,” a statement on the singer’s page reads.