Home Politics Is Evelyn Anite one of the most loved, hated Ugandans? 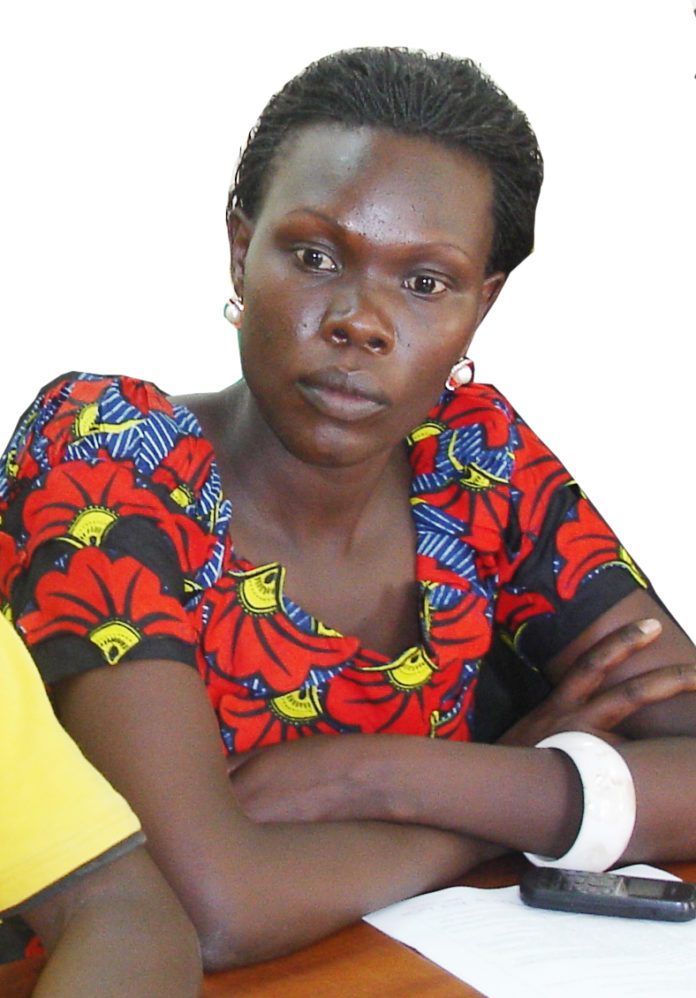 Love her or hate her, Evelyn Anite is one of the ‘popular’ politicians in this country currently.
The ‘golden child’ of President Museveni popular known for her ‘Tulina Amagye’ talk, has achieved so much at her age.
This could have earned her pride and consequently more enemies than friends, at all levels.
In a recent post, Anite who gained fame after she knelt on her knees on 9th February, 2014 while moving a motion in the NRM parliamentary caucus, endorsing Mr. Museveni as the party’s sole presidential candidate for the 2016 polls, said, she gives glory to God for all her feats at her age.


The former radio presenter from Koboko, became the Youth representative MP for the Northern Uganda in 2011 and became the incumbent winner in 2016.
Anite in her second term also became a State Minister for Investment and Privatization.
There are unconfirmed reports that the Koboko strong woman was [or still aims higher], to become minister for finance.

Analysts have it that, along her fast rise, she ruffled some feathers.
Others claim that when she gained access to the highest office, she become arrogant.
This view has been partly supported by reports that when she lost in the NRM primaries, there was more celebration within the system than feeling sorry for her.


Knowledgeable sources claim, in the system, she has ‘’more enemies than friends’’
These circles claim, her crime is simple: ‘‘she reports to the highest office those [including high ranking government officials] suspected to be corrupt’’
She should have forgotten to read her history books. Many have come and gone just like that. Sometimes you need a ‘moment of silence’ close your ears, eyes.
Last year, at the height of UTL saga, Anite was quoted as saying ‘‘it a mafia running the government’’
The 35-year old positioned herself as a champion of corruption, the question many are asking is whether she is clean? Could it be that her enemies also reported her to the highest office? Thus losing favor?
These are questions that we don’t have answers to.


Last year, the mafias as she prefers to call them, claimed she had pocketed something from Malaysian investors who were interested in taking over struggling UTL. A claim she denied.
Sources say her opponents later put forward strategies to bring her down.
Indeed, it was a matter of time before she started shouting out so loud. Sources claim that her defeat in the recent party elections, could have been the work of her opponents.
It is said, Dr. Charles Ayume who defeated her is a State House staff. When he disclosed plans to unseat Anite, Ayume asked for leave or be allowed to resign his Job and concentrate on politics.
Dr. Ayume, whose father was Attorney General at the time of death in May 2004, was given a leave.
There are those who believe that if Aite still commanded that clout Dr. Ayume could have been stopped from challenging a loyal Anite

Some circles claim, the Investment state minister has what they prefer to term as ‘‘ Arrogance’’
‘‘she does, say things without knowing their wider implication’’ said a government official who has worked closely with her.
She cities her ‘’Tulina Amagye’’ talk, you don’t say such things to a public that looked enraged
“To the mafias and haters, I concede. You’ve won the battle by stealing my victory but the war rages on’’ Anite posted after losing I the NRM primaries for 2021 parliamentary flag-bearers


End of the road?

Sources close to the corridor of power say, Anite, a “made-man” loyal subject continues to lose as opposed to succeeding.
And that the loss In NRM primaries could have marked the end of her political Influence [at least for now].
‘She lost her constituency. What value does she add to the party and to the president?’’ says an insider
He adds: ‘’ she tried to gain relevancy by bringing together all the losers in NRM primaries. However, some kept away. An indication that she has more enemies than friends. 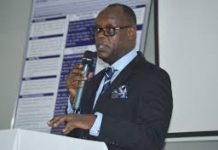 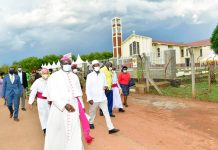 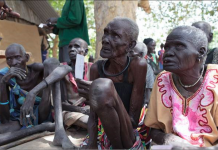