Home Lifestyle Eddy Kenzo visits his childhood home; ‘‘We were evicted from this house... 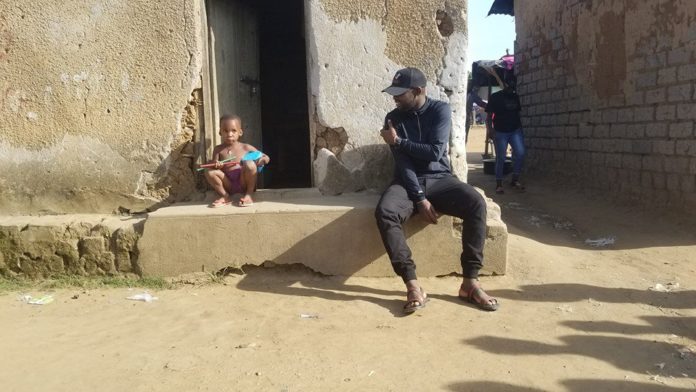 Singer Eddy Kenzo on Sunday returned to his humble roots to honor his beginnings, in Masaka, a place he used to call home before his mother passed away. He was aged five.


In photos he shared on Sunday, the singer is seen interacting with some locals from his childhood home as he reminisces on the far he has come.

“Today I visited the house I lived in with my mother before she died, we were evicted a few days later because we couldn’t afford rent ……lots of memories in this place, with God everything is possible. Mama we made it,” he wrote on Facebook.


When his mother died, Kenzo, chose to become street boy for survival. Well this partly explains why he is so conversant with this group.