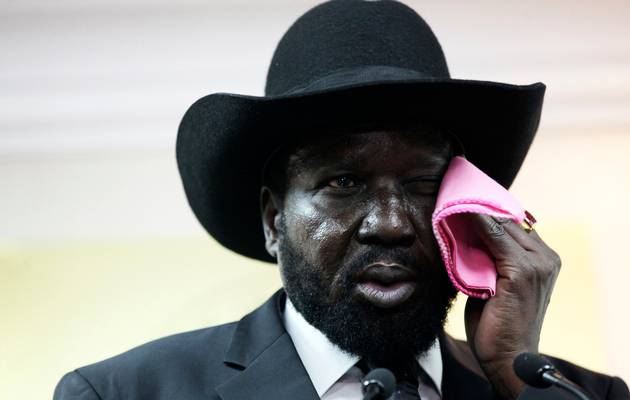 
The outspoken Dutch politician and Minister for International Trade and Development Cooperation Lilianne Ploumen has called the leaders of South Sudan are bastards who starve their own people
“The people of South Sudan have been abandoned by their leaders, left in the lurch, and they need help desperately,” she told Dutch TV station RTL4 this week.


She made the comments during a nationwide campaign which has seen the Dutch government and the public donate tens of millions of euros to UNICEF and Dutch NGOs as they struggle to address four major famines.
UNICEF says that nearly 1.4 million children are at imminent risk of death from starvation in Nigeria, Somalia, South Sudan and Yemen.
READ: Refugees fleeing South Sudan pass one million mark
“One hundred thousand people are enduring famine, 1 million are on the verge of that fate, and 5.5 million may be severely food insecure by this summer,” he said.