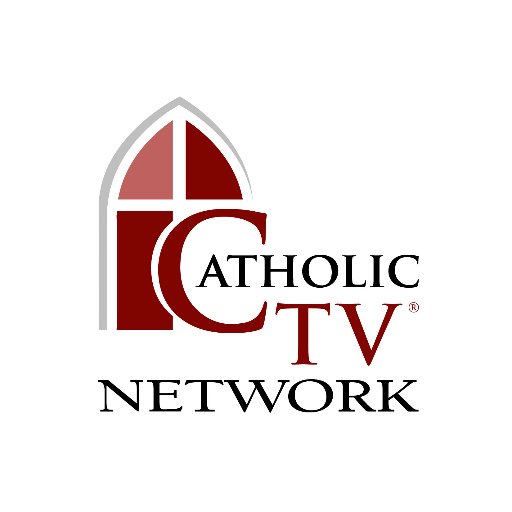 The much awaited Uganda Catholic TV (UCTV) is now on Air.
According to Vice Chairperson of Uganda Episcopal Conference, the Assembly of Catholic Bishops in Uganda Rt. Rev. Robert Mushaira, the two billion Uganda establishment seeks to promote the work of evangelization and integral human development in and beyond the country.


April last year, The Executive Secretary Catholic Social Communications Office Fr. Philip Odii, said Catholic Church is committed to using modern media to evangelise the world that is why it currently has 10 radio stations and the press working towards social and spiritual transformation.

The station which you can get on Free-to-Air channel 49 or 53 has its main station situated at the Catholic Secretariat.
It also has sub stations spread in the ecclesiastical provinces of Mbarara, Tororo, and Gulu particularly in Lira.


Speaking during a briefing of the Diocesan Communication Coordinators on the fundraising drive for thew new Telvision station January last year, Bishop Muhiirwa said “I have confidence that this will be the best television in Uganda. ‘’ he said
Adding that it will not only be for Catholics but also for non-Catholics

Arap Moi was a peace lover; He did not close border...