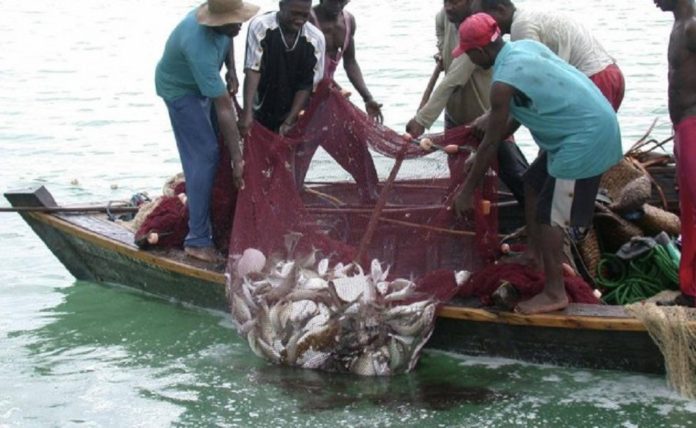 Three-quarters of fish endemic to East Africa’s Lake Victoria face the threat of extinction, according to a report by the International Union for Conservation of Nature (IUCN).


The report assessed 204 species of fish.
It picked out the fate of the African lungfish, a long eel-like fish, which it said had seen its numbers dwindle due largely to overfishing, poor fishing practices and environmental degradation as wetlands have been converted to agricultural land.

Industrial and agricultural pollution, over-harvesting and land clearance are among the main threats to biodiversity in the region, the report added.
It also highlighted the impact of climate change, noting that freshwater fish have “high sensitivity [and] seemingly poor adaptive capacity” to climatic shifts.


The Lake Victoria Basin is internationally recognised for its high freshwater species diversity and endemism, which are of critical importance to local livelihoods and national economies within the basin. However, freshwater ecosystems within the region are highly threatened, with current safeguards proving inadequate and the focus of much past and ongoing conservation work in the region focussing on terrestrial ecosystems.


Systematic conservation planning analysis was used to identify a critical sites network for freshwater biodiversity in the Lake Victoria Basin, based on the existing protected area, KBA (including the newly delineated freshwater KBAs) and Ramsar site network.