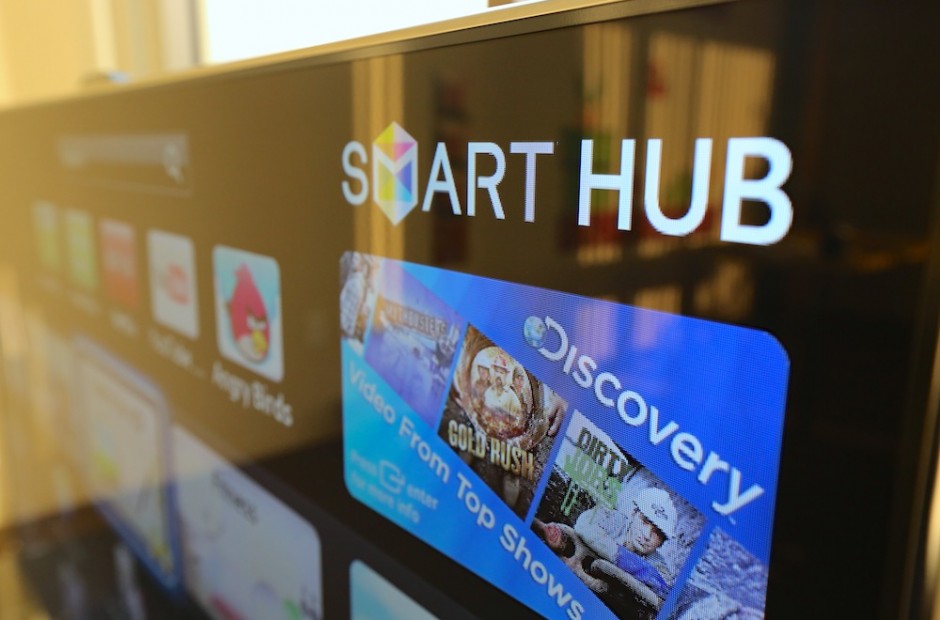 The CIA can turn your TV into a listening device, bypass popular encryption apps, and possibly control your car, according to a trove of alleged documents from the US spy agency released Tuesday by WikiLeaks.


The group posted nearly 9,000 documents it said were leaked from the Central Intelligence Agency, in what it described as the largest-ever publication of secret intelligence materials.
WikiLeaks claimed that a vast trove of CIA documents, hacking tools and code representing “the majority of its hacking arsenal” were leaked within the cyber security community — and that it had received, and released, a part of them.


“This extraordinary collection, which amounts to more than several hundred million lines of code, gives its possessor the entire hacking capacity of the CIA,” it said, warning of a risk of cyber weapons proliferation.
Neither the CIA nor the White House would comment on the release of the documents, or their content.
If corroborated, the leak could represent a huge new embarrassment to US intelligence, adding to Edward Snowden’s 2013 expose of NSA spying on Americans’ communications, and the arrest last year of an NSA official for removing massive amounts of top secret material to his home over 20 years.


WikiLeaks said the data shows that the CIA is now rivalling the National Security Agency, the US government’s main electronic spying body, in cyber warfare, but with less oversight.
– Bypassing encryption –
The archive shows the CIA exploiting weaknesses it discovers in hardware and software systems, including those made by US companies — without letting anyone know about the flaws in question.


Documents show the CIA has produced more than 1,000 malware systems — viruses, trojans, and other software that can infiltrate and take control of target electronics, WikiLeaks noted.
These hacking tools have targeted iPhones, Android systems such as the personal phone reportedly still used by President Donald Trump, popular Microsoft software, and Samsung smart TVs, which can be transformed into covert microphones, according to WikiLeaks.


The agency has also examined hacking into the electronic control systems on cars and trucks, potentially enabling it to control them remotely.
By infecting and effectively taking over the software of smartphones, WikiLeaks said, the CIA can get around the encryption technologies of popular apps like WhatsApp, Signal, Telegram, Weibo, and Confide by collecting communications before they are encrypted.


– ‘Looks authentic’ –
The CIA would neither confirm nor deny the documents were genuine, or comment on their content.
“We do not comment on the authenticity or content of purported intelligence documents,” said spokesman Jonathan Liu in an email.


White House spokesman Sean Spicer declined to comment, saying “That’s something that has not been fully evaluated.”
The documents allegedly come from the CIA’s Center for Cyber Intelligence, which operates both from its Langley, Virginia headquarters outside of Washington, and from an office in the US consulate in Frankfurt, Germany, according to WikiLeaks.
“The archive appears to have been circulated among former US government hackers and contractors in an unauthorized manner, one of whom has provided WikiLeaks with portions of the archive,” the group said.
Snowden, who was a contract employee for the NSA before he stole and leaked secret materials, said via Twitter that the document trove “looks authentic.”
– Cyber weapons ‘proliferation’ –
WikiLeaks said the documents’ leak suggests that the CIA has not sufficiently controlled its own cyber weapons, potentially permitting them to fall into the hands of other hackers.

“Many of the vulnerabilities used in the CIA’s cyber arsenal are pervasive and some may already have been found by rival intelligence agencies or cyber criminals,” WikiLeaks said.
Snowden blasted as “reckless beyond words” the practice of discovering and exploiting faults in US-made hardware and software, including in smartphones like the iPhone, but not alerting the makers.
“Why is this dangerous? Because until closed, any hacker can use the security hole the CIA left open to break into any iPhone in the world.”


If the documents are genuine, it could spell fresh trouble for the CIA.
It was one of four key US agencies which concluded that Russia hacked Democratic Party computers and communications and released embarrassing documents in order to hurt President Donald Trump’s rival in last year’s election, Hillary Clinton.
Those documents were also released by WikiLeaks, in an operation US intelligence chiefs said was masterminded by Russian President Vladimir Putin.
But the CIA has come under sharp criticism from Trump, who has accused it and others of leaking unsubstantiated information that suggests members of his campaign colluded with Russia to interfere with the election.
Source: AFP