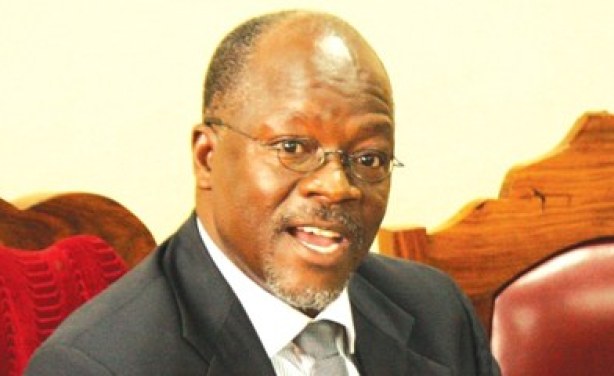 Donald Trump has been declared president elect of the United States. He becomes the 45th U.S president after a stunning victory over Democrat Hillary Clinton.

The US president-elect took to the stage at his victory rally in New York and said: “I just received a call from Secretary Clinton. She congratulated us on our victory.”

“Hillary has worked very long and very hard over a long period of time, and we owe her a major debt of gratitude for her service to our country.”

He added: “It is time for us to come together as one united people.”

The real estate tycoon, former reality TV star and political newcomer, who was universally ridiculed when he declared his candidacy in June last year, said his victory had been “tough”.

Shortly after Trump was announced winner, Tanzania’s president John Paul Magufuli went out on social media to congratulate him, becoming the first African president to congratulate United States President elect. He assured Trump of continued friendship with the democratic Republic of Tanzania.

‘‘Congratulations President-Elect and people of America for a democratic election, I assure you and the people of Tanzania a continued friendship.’’ President Magufuli tweeted

In his victory speech, Donald Trump pledged to be leader for all Americans and calls for unity.