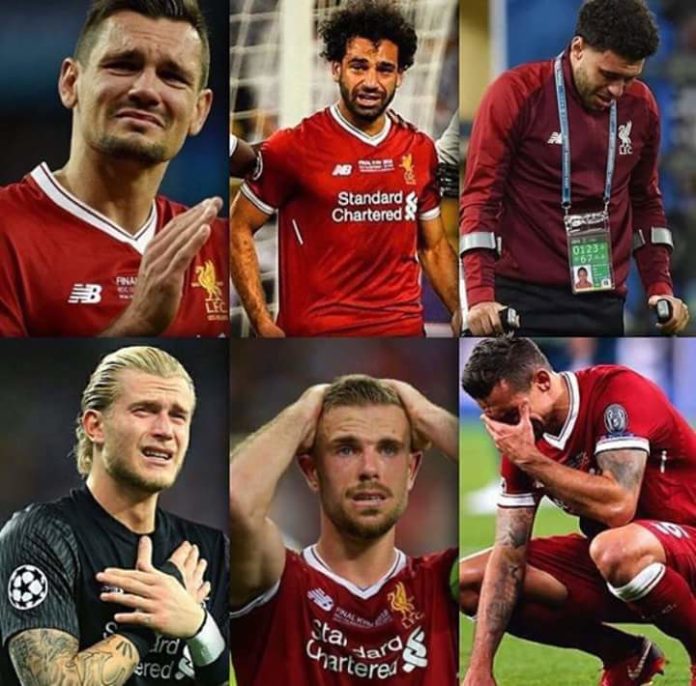 A Tanzanian man has been found hanging lifeless in his room after losing a bet on Real Madrid and Liverpool match that occurred on Saturday.
The deceased has been identified as Moses Mashaka from Mbeya Region.
Police commander of this region confirmed the incidence adding that Mashaka was a second Year student at St Augustine University of Tanzania pursuing a Bachelor’s degree in Education.


According to Police, the case was reported by the landlady. In the Champions League final on Saturday, Real Madrid forward Gareth Bale scored a jaw-dropping overhead kick and a long distance strike to give them a 3-1 win over Liverpool.
This is a third consecutive title for the Spaniards.