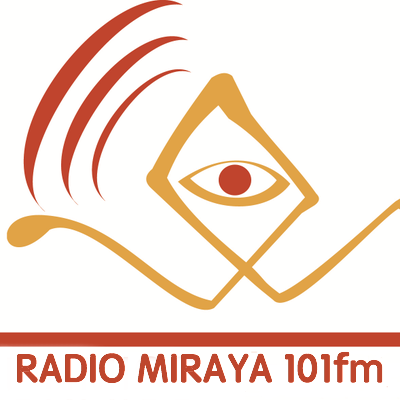 South Sudan’s government suspended the UN-run Radio Miraya in the capital Juba, citing failure to comply with directives to register in accordance with the provision of the media regulatory body.


The suspension order issued by South Sudan’s Media Authority today, asked the National Communication Authority to withdraw the frequency 101FM assigned to the UN radio station for non-compliance with conditions set for acquiring licenses for operation in the country.

The media regulatory body established by the government said the popular radio station should stop broadcasting with effect from today. “This is to inform the public and media houses that the media authority has suspended the operation for persistent non-compliance and refusal to be regulated under the media laws in the Republic of South Sudan,” letter reads in part.


The decision, according to the letter, was taken following notifications starting on June 2017, September, 2017, November 2017 and February 2018.The management of Radio Miraya, the letter alleges has failed to respond in what authorities equate to violation and non-compliance with the media authority orders.


The suspension of the popular radio ration station comes after government information minister Michael Makuei Lueth had threatened to shut down the station, saying he would not be afraid to close down the UN-owned radio station meant for peace building.


For his part, a UN official who preferred anonymity told Radio Tamazuj that the government decision to suspend the UN-owned radio service violates the SOFA agreement between the government and UN.“Radio Miraya is operating under the UN Mission in South Sudan, not under the Media Authority,” he said.

The Status of Forces Agreement (SOFA) agreement signed with the government of South Sudan legally advances its operation legally according to international treaties.

Journalists in South Sudan often complain of harassment and arbitrary detention by the security forces.