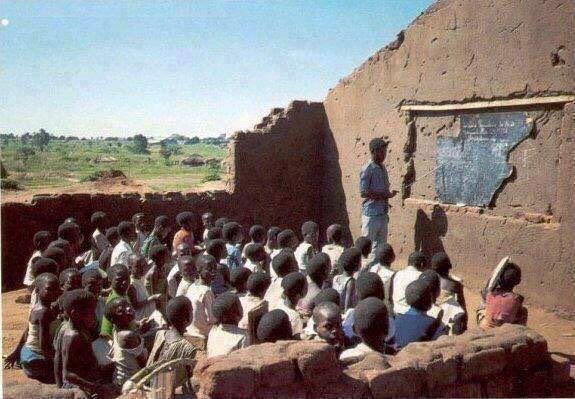 Two of the 65 candidates that sat for PLE at Luzira Upper prison obtained Divisional grade 1, 26 obtained Division 2, 15- Division 3, 15- Division 4. Only seven were ungraded
State Minister for Primary Education Sseninde asks parents to consider taking their children to technical schools and institutions. “They are not only for Failures.”
UNEB chairperson Prof Okwakol Mary said that while performance improved, however there are still many candidates scoring zero in all exams.


Examiners reported improved handwriting by candidates, as well as their ability to express themselves more clearly
Prof. Kwakol revealed that Malpractices still a challenge,’ ‘ in Bundibugyo district security officers found teachers in 8 schools reading out answers to candidates, parents had been made to pay 50000 each to facilitate the activity’’
She wants stringent sanctions for examination malpractice culprits


Results of over 3500 candidates were withheld pending completion of investigations. In 2018, UNEB withheld results of 2,559 candidate
To get results via SMS, go to message menu, type PLE