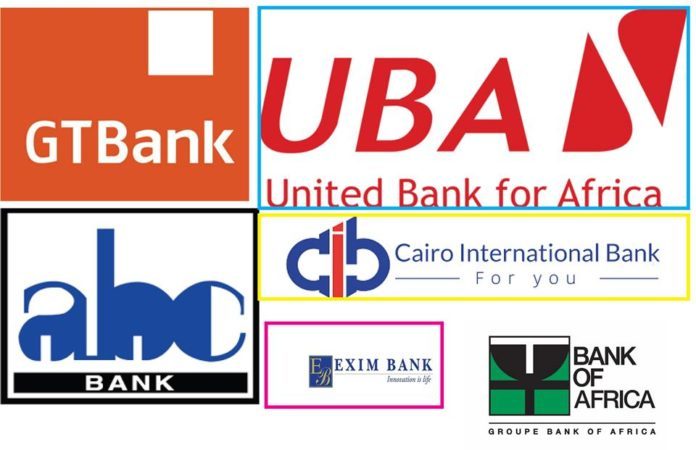 The Bank of Uganda Governor Emmanuel Tumusiime Mutebile has warned struggling and distressed commercial that he will not hesitate closing them.
Speaking at the second Annual Uganda Bankers Association (UBA) at Kampala Serena Hotel on Tuesday, Mutebi said that distressed banks he did not name to stop wasting time begging for bailout from Bank of Uganda. Mutebile’s remarks sent fears that a bank or couple of them could be closed soon.


“We will not give credit support to distressed banks in the hope of the banks making money later because of poor management,” he said.
Mutebile’s warning follows media reports that DFCU Bank was facing liquidity crisis. However, The executive director UBA, Wilbrod Humphreys Owor, said there is no liquidity problem at dfcu Bank.
In his key note address, Stanbic Bank CEO Patrick Mweheire who is also the Chairman of UBA also revealed that about six banks in Uganda are struggling and hardly ‘pumping’’ any oxygen in the economy.

Mutebile told delegates at conference that. “The bailout would allow the distressed bank to continue being mismanaged in the same manner that caused it to become distressed, thereby incurring further losses at the taxpayers’ expense. It would also send a signal to all participants in the financial markets that mismanagement carries no consequences for the owners and managers of banks,” he added
While Mutebile nor Mweheire, did not name the six struggling banks or distressed bank (s), Available information reveals that the six banks in Uganda are either undercapitalized or not making any profits, with no realistic prospects in the future. Read on.


Cairo International Bank (CIB): The Bank’s board chaired by Justice Rtd Lameck Nsubuga Mukasa have more homework to do.
The bank is yet to recover from the tainted pension scam of 2012. The scam is said to have had adverse impact on the bank’s operations. bank is said to be sailing in the ‘red sea’
The struggling bank is also said to be failing to get new board chairman after the term of Rtd Lameck Mukasa expired or about to expire. Potential replacements have turned down the offers after being tipped about the bank’s operations by staff of the bank.


United Bank of Africa (UBA): The West African bank is said to have experienced the highest staff turnover in Uganda’s banking industry. Since launching in Uganda eight years ago, the bank has changed over six managing directors and their assistants. Almost every year, sees a new managing director at UBA Uganda. This is not good for business not even a love- relationship. Banking in Uganda requires good learning curve.
After seven years of posting loses, 2016 financial year, UBA managed to post only Ugx. 7billion. inside sources told Newz Post that 2017 was such a tough year for the bank.


Guaranty Trust Bank -GT Bank: GTB which joined West African peers UBA and EcoBank in Uganda in 2014 after taking over struggling FINA bank is not doing any better.
GTB, a highly respected African Bank, with business operations in Cote D’Ivoire, Gambia, Ghana, Liberia, Nigeria, Sierra Leone and the United Kingdom, the bank has failed to catch the eyes of Ugandans. Bank’s model has completely failed in Uganda.


Reliable sources at Bank of Uganda told Newz Post that the bank is not well capitalized and could be on BoU’s watch list. On paper, the bank focuses on SME’s. However, the bank’s branch location and approach says otherwise. The bank’s presence is not felt in the market. Newz Post visited a couple of the Bank’s branches including Kira Road (Main branch) – there was no serious business in the banking hall.


ABC Capital bank : The half Indian, half Ugandan model of operations has failed to give the bank headway. ABC Bank (Uganda), whose full name is ABC Capital Bank Uganda Limited, With two branches, the bank is said to be struggling and undercapitalized.

read:Closing Crane Bank was a the Most difficult, problematic decision -Mutebile

The shareholders in Kenya have for the last two years tried to find a buyer with little success. According to a senior officer at ABC bank, ‘‘the bank’s balance sheet are too small to attract a serious buyer’’.