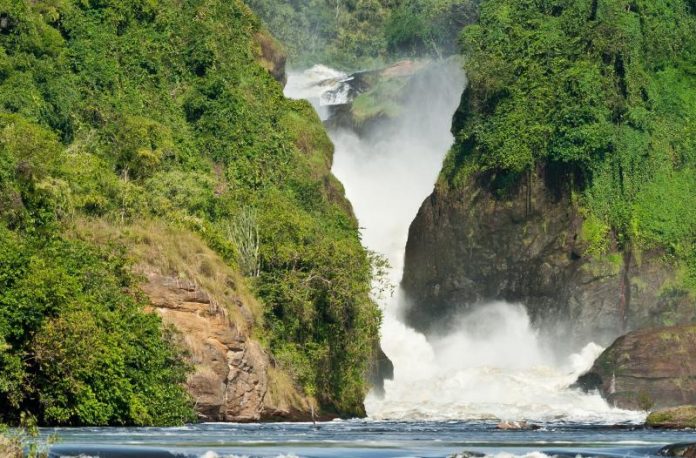 By Bobi Wine
While on our Europe tour, we took off time to visit parts of the Netherlands. You will be amazed at the big chunks of land reserved for public parks, recreational grounds, very large highways and railways, forests, etc all accessible to the citizens of this country. The general level of organization is breath taking.


At every turn, my mind went back home and mehn, you can’t help but wonder what goes on in the minds of our leaders!
While I was growing up, we had so many public spaces across Uganda- well until President Museveni and his regime sold them off, and closed the public out of the few remaining ones!


Only a few days ago, news came out that President Museveni had directed the giveaway of forestry land in Bugolobi ‘for some investment’. Now one of the most beautiful places on earth, Murchison Falls is being given out to an investor apparently to generate electricity! Before long, it will be closed off to Ugandans, put under military siege and the rest will be history. It is as if there is a government department in charge of spotting all our nation’s treasures and making sure they are plundered.
They seem to be on a mission, a mad rash to deplete all our nation’s wealth before they are done with us.
You see the masses of water and swamps surrounding Amsterdam and remember when Minister Kahinda Otafiire wondered what a swamp was doing in town to justify the reckless give away of prime public property!

As usual, our public properties have all been taken in the name of development, only to benefit a few well connected people as the ordinary Ugandan languishes in lack.
Sadly, our leaders are always on the next plane visiting these countries. You can’t understand if it is because of hatred for their country or unprecedented selfishness that they see these things, admire them but do the exact opposite in their own country!


Well, while on this trip, my friends and I paused a hypothetical question- “What if we swapped leaders with the Netherlands, and put the leaders here in charge of Uganda while putting our leaders in charge of the Netherlands?”
Our conclusion was that this country would be ran down in a very short time, and it would probably take 10 years for Uganda to be where these guys are or at least very close.


We kept seeing all these public places and imagining how if it was Uganda, government officials would have long taken them over and set up private residences, shopping malls, petrol stations and other private installations.
It is very annoying to think about these things. But we must not stop at being annoyed and lamenting. We must realize that politics is too important a matter to be left to politicians.