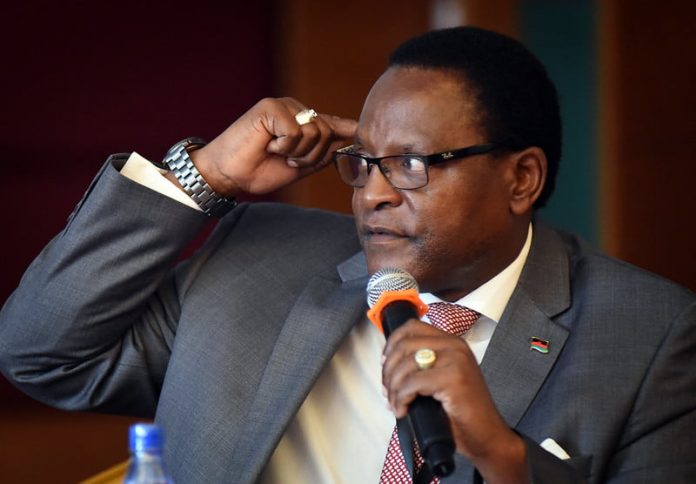 Malawi’s new president Lazarus Chakwera says he is working on proposing legislation aimed at trimming his presidential powers in an effort to empower the citizens.
In his national address Saturday, Chakwera said having a president who makes too many decisions has created problems in Malawi and this has led to government mismanagement in the past.


Trimming presidential powers was among the campaign promises Chakwera made during political rallies that helped him defeat former President Peter Mutharika in the June 23 presidential election re-run.

In his address, Chakwera said the president has too much appointing authority and responsibilities that he says bring him into conflict.


“Having a presidency that makes too many decisions has created problems for our country for a long time. Chief among them is that it has stifled a culture of responsibility and innovation among public institutions and private citizens,” he said.

Chakwera compared the running of the government to how parents run family affairs.

“Even as parents in our homes, we know that rigidly concentrating too much decision-making power in the parents hinders a child’s ability to develop critical life skills. This is a mistake we must stop making at a national level,” he said.


Chakwera faulted the present arrangement which puts the president as an appointing authority for top positions in the judiciary, legislature, executive, boards of statutory corporations, foreign embassies, and traditional leadership.

“This is unwise. No person is good or humble enough to be entrusted with that much appointing power, for it is not possible for a president to be the appointing authority of that many offices without at some point coming face to face with a conflict of interest,” he said.


mr. Chakwera has asked Malawians to demand from their members of Parliament to vote for the changes once the proposed legislation is presented in the legislature.
VOA