Home Entertainment Kenzo: Only God knows why our relationship failed, am single & not... 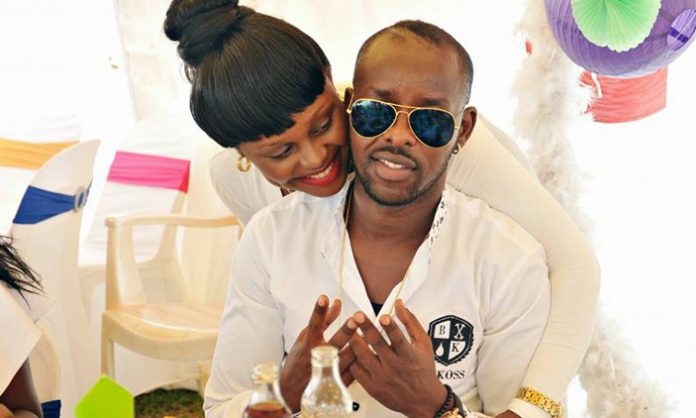 Musician Eddy Kenzo in a carefully worded letter, has wished his longtime sweetheart Rema Namakula, the best of luck with her new man.
It is now a public secret, Rema and Kenzo are no longer lovers. As their eight year relationship comes to an end, Rema is set to introduce her new boyfriend Hamza Ssegunya, a Doctor at Mulago hospital.


Social media has tried so much to trickle Eddy Kenzo to say something about the failed relationship. However, the BET winner, says as a responsible man, he will never talk ill about the mother of his daughter.
Rema and Kenzo have been in an on and off relationship. The tabloids have been awash with stories that their relationship is on the rock.
Sometime last year, Rema released ‘Signal’ hit’ ‘Siri Muyembe’, her fans questioned the status of her relationship with Kenzo. Both lovers denied that the song was about their relationships.

‘ ‘A lot is being said about my relationship Rema Namakula. As a responsible man, am not going to expose Rema for the sake of winning the battle. Never.’’ Reads Kenzo letter to Rema and his fans.
Kenzo says, it is human to like and want good things, however, when things fail. You need to accept and move on.
‘‘I have to protect Rema no matter what, I will not accept interviews. I’m going to prove myself right’’ he added.
‘‘At least God knows why our relationship failed. We wanted to be the best couple, live the best life, however, that’s life’’ Kenzo wrote in a mix of Luganda and English.


‘’I tried my level best, however, it was God’s wish. I wish Maama Aamal the best of luck with her new man. I congratulate you Mr Ssebunya. Dear, Mr. Ssebunya please show Rema love. You’re the man of her dreams and the reason she abandoned her home [dumped me]. She is living her dreams mashallah.’’
Second chance?
On November 1, 2019, Rema will be introducing her new catch to her parents’ home in Nabbingo, Butaka in Wakiso District at 11:00am. However, Kenzo is not bothered, he still hopes Rema can change her mind.


Last word to Rema
‘ ‘ Dear, when you get to your [former]home in Sseguku, kindly pick and keep with you all my valuable items including land titles. Please keep them for me, until I get someone else can trust again’’


Kenzo also denied rumours doing rounds that he is dating someone, ‘‘that’s not true. I’m single and not searching for some reasons.’’ 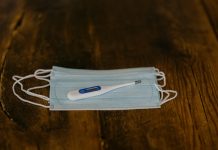 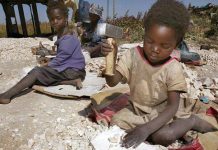 Pandemic shakes up rankings of world’s most liveable cities