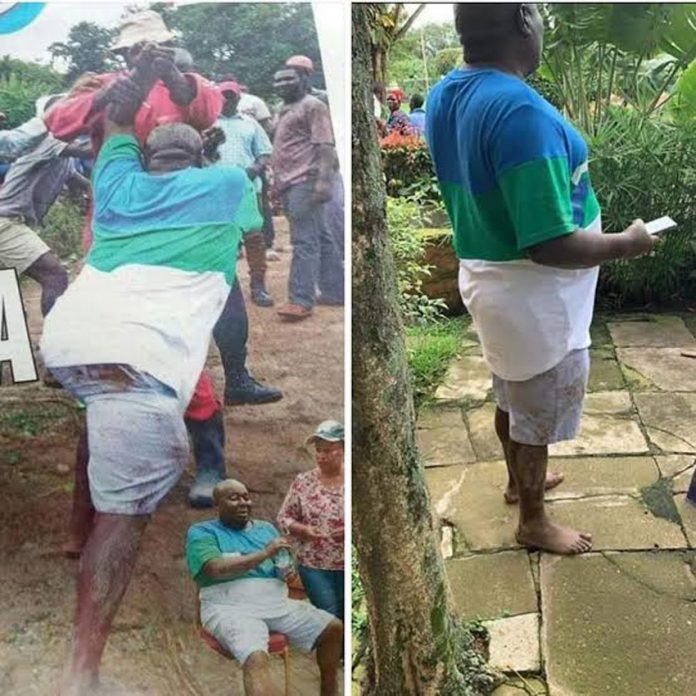 The High Court is set to hold 11 special Sessions on Land Justice in different parts of the country, targeting to clear at least 220 land cases in 60 days.


The sessions are scheduled to start today Monday. In this pilot phase, six of the sessions will be held at the land division in Kampala targeting 120 cases and five of the sessions will be held in Mukono, Mbale, Masaka, Mpigi, Kabale and Jinja High courts.
“Each judicial officer has been assigned 20 cases to dispose of within 60 days. Our projection is that each land case can be concluded in three days,” said the Ag. Chief Registrar, Mr Tom Chemutai.

The World Bank through its Competitiveness Enterprise Development Project and the Government of Uganda will jointly fund the sessions.
Priority has been given to cases that have been in the court system for more than two years (backlogged cases) and those affecting implementation of key government projects, such as road construction.


The Chief Justice, Bart Katureebe while meeting officials from World Bank in Kampala recently, welcomed the intervention, saying “it has the potential of expediting resolution of land cases as well as attracting future funding to address the Land adjudication questions in more substantive manner’’


The Judiciary faces a perennial problem of case backlog and the problem is more severe in Land Justice where 52 per cent of the cases are more than two years old in the courts.
At the Land Division, there are 11,952cases pending in the court system, and of these atleast half are backlog
Mr Chemutai, explained that backlog in the land cases is mainly a result of shortage of Judicial officers, low level of automation in processing cases and inadequate resources.


Other reasons include Judicial Officers’ lack of transport to visit the land in dispute, increased filing of cases fueled by a growing economy and pressure on economic resources particularly land.


“Failure to resolve land disputes has cost the country a lot of money in delayed implementation of infrastructural projects. Investment projects have equally been affected by slow and adjudication ,making Uganda a high cost investment destination,” said Mr Chemutai.