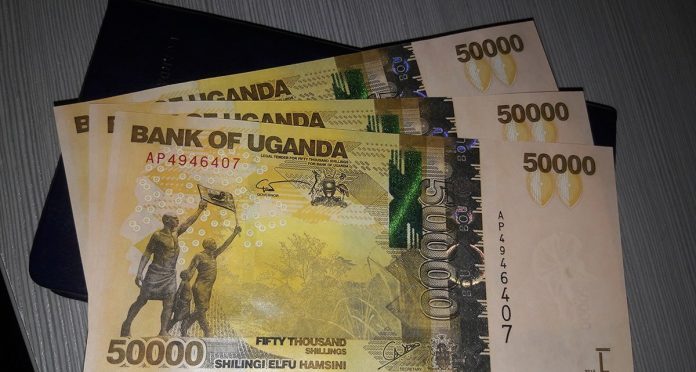 The Uganda shilling started off to a flat start amid thin demand and as markets opened for the year. Remittances flow remained the main source of supply. Trading was in the range of 3660/3670.


The 91 and 182 day tenors were undersubscribed while the 364 day received huge subscription and bids over and above the offers amount were accepted.

In the regional markets, the Kenya shilling was on the front foot supported by inflows from diaspora and also commercial banks trimming dollar positions as business resumed after the holidays.
Trading was in the range of 100.85/101.05.


In the global markets,, the dollar recovered from a six month low after downbeat December that left the greenback on a flat foot. Optimism regarding the trade dispute between the two big economies will likely keep the dollar stable in the coming weeks.


Outlook for the shilling indicate a stable unit, holding at current levels as market activity gradually picks up.
In the first full week of trading, market players are expected to reposition their books and that could trigger some activity but not major price trend expected.